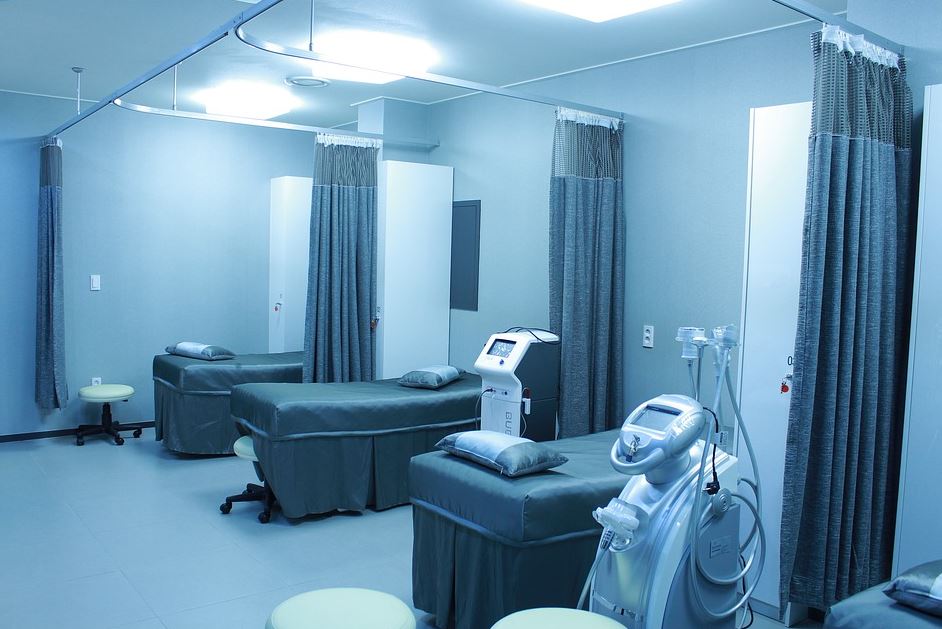 Two workers were taken to the hospital by their concerned Kuwaiti co-worker after they were found unconscious due to toxic gas inhalation from a coal heater that they were using to keep themselves warm at night.

When neither of them answered their phones, he decided to check in on them and found them in an unconscious state.

He immediately took them to the hospital, where one of them is said to be in a critical state.

Fire service officials have warned against using coal heaters in closed rooms as toxic fumes could result in death in closed spaces.