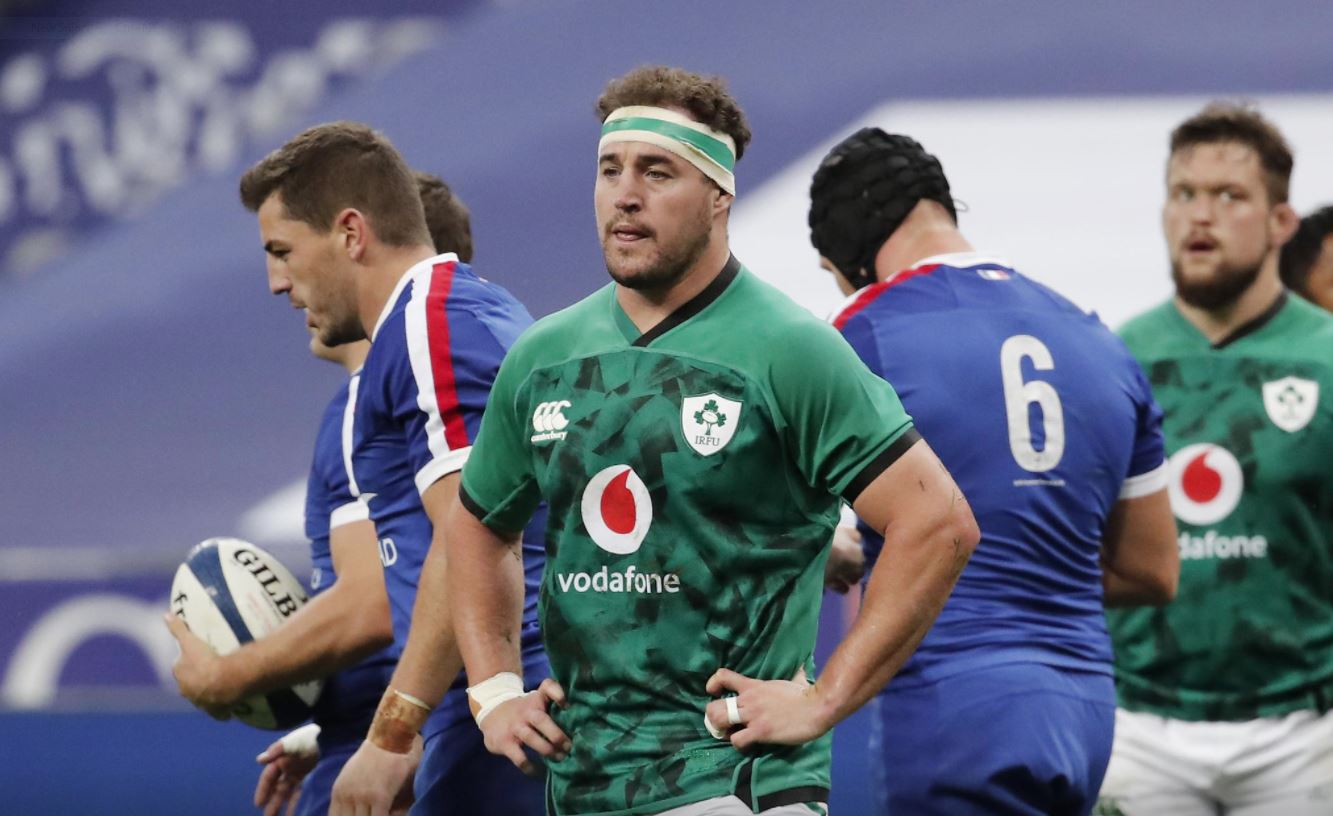 Ireland's Keith Earls and Rob Herring have been ruled out of their Six Nations match against France this weekend due to injuries, the Irish Rugby Football Union (IRFU) said on Monday.
Earls is still recovering from a hamstring injury while Herring has a calf injury, although neither player was involved in Ireland's opening win over Wales on Saturday.
IRFU added that Connacht hooker Dave Heffernan has joined the squad to replace Herring.
Earls, who has played both as a wing and a centre and has 96 caps, will continue his recovery at his club Munster. The 34-year-old picked up the injury while training for Ireland's Six Nations opener.
Michael Lowry, Robert Baloucoune and Nick Timoney, who were previously released from international duty to play in Ulster's United Rugby Championship clash against Connacht last week, will rejoin the national team.
Lowry is uncapped while Baloucoune and Timoney have both earned two caps each.
France, who are top of the standings after beating Italy, host Ireland in Paris on Saturday.