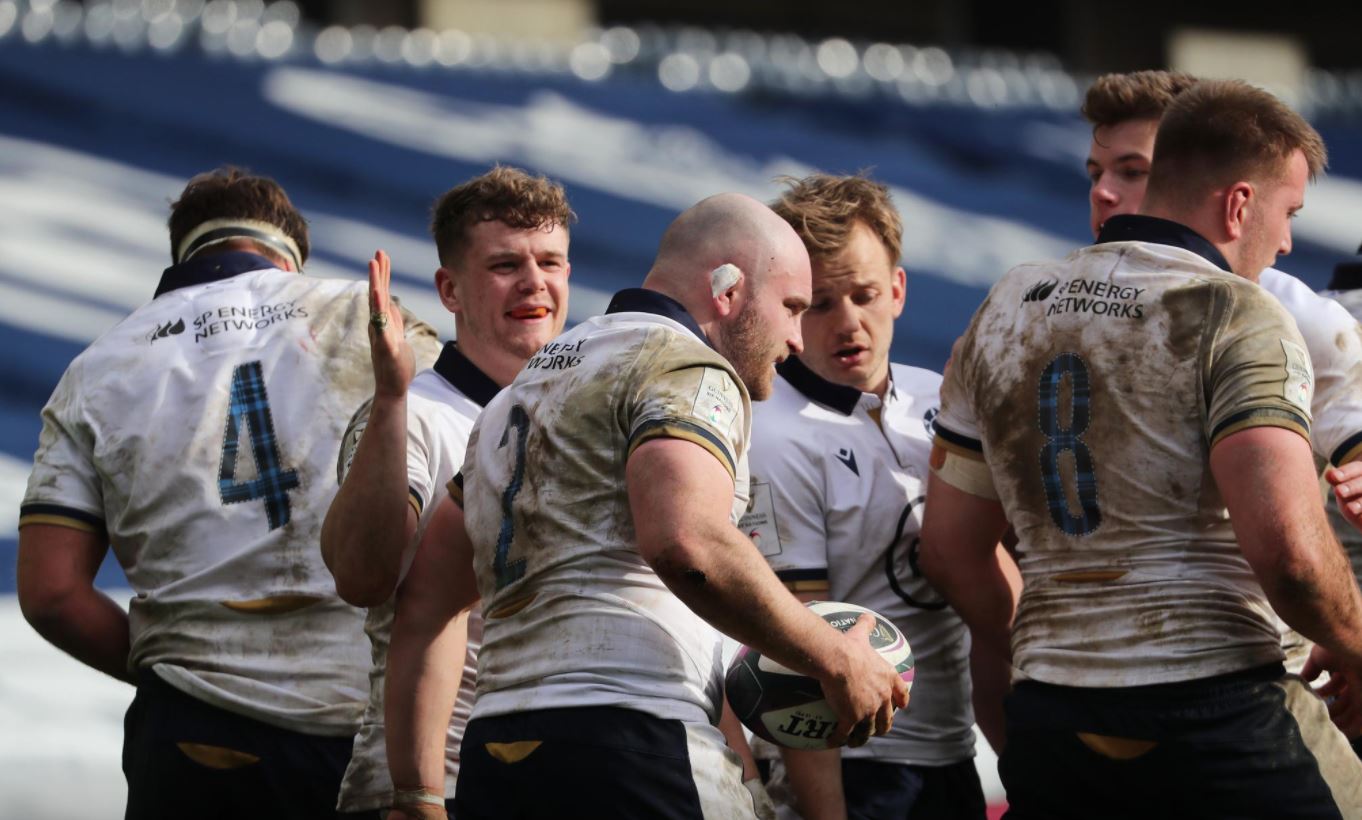 Scotland have called up hooker Dave Cherry to the squad for Saturday's Six Nations match away to Wales after flanker Jamie Ritchie and back row Josh Bayliss were ruled out due to injuries, the team said.
Cherry, 31, has won five caps for Scotland after making his debut in February last year.
Ritchie sustained damage to his hamstring and groin area in the second half of last weekend's 20-17 victory over England, while Bayliss remains unavailable for the trip to Cardiff because he is recovering from a concussion.
Scotland are looking for a first win in the Welsh capital since 2002. Wales suffered a 29-7 defeat to Ireland in the opening round.