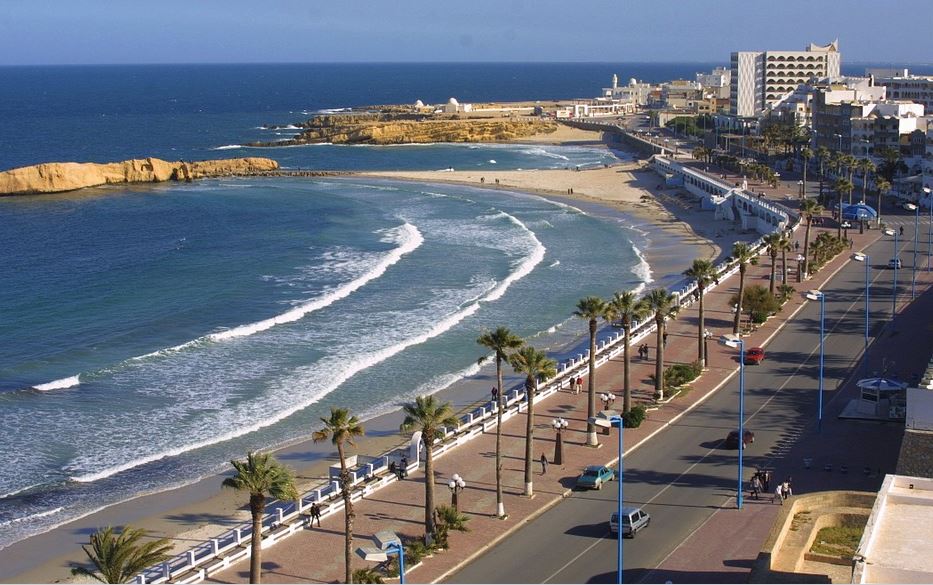 Saudi Arabia has announced more than 60 water projects, worth SR35 billion ($9.33bn), that will cement the kingdom’s position as the world’s largest water desalination market, a top official told delegates at the 3rd Mena Desalination Projects Forum 2022 being held in Abu Dhabi.

Once completed, these projects will increase the desalination capacity to 7.5 million cu m of water per day by 2027, from 2.54 cu m per day in 2021 – nearly tripling the capacity in just six years.

Saudi Arabia’s National Water Strategy published in 2018, adopted a sustainable approach to the water sector, committing to safeguarding the natural resources and the environment of the Kingdom and providing cost-effective supply
and high-quality services “Saudi Arabia has been increasing its investment in clean energy, power and water.

In the water sector, we have integrated the desalination and wastewater treatment and have been expanding our capacities across the industry,” stated Engineer Khaled Al Qureshi, the CEO of Saudi Water Partnership Company, in his
keynote address.

Al Qureshi pointed out that SWPC had been increasing the number of water projects over the last few years.

“However, I am happy to announce that this year, we have approved more than 60 water and sewerage projects, worth more than SR35 billion, that will increase water desalination capacity as well as increase strategic water reserves and the capacity to treat more wastewater in the coming years,” he added.

SWPC, one of the leaders in public-private partnership projects in the GCC, has successfully achieved financial close of $2.5 billion during the last two years.

Saudi Arabia’s population is expected to grow from 35 million in 2021 to around 40 million by 2026. This growth in the population will put pressure on basic infrastructure. Being an arid country, Saudi Arabia is investing heavily in its water infrastructure, stated the top official.

“We are developing strategic water reserves that should supply enough water to Saudi consumers in case of emergency. By 2029, we plan to raise the capacity to hold 45.7 million cubic metres of water – that will serve the entire country for a few days, if the water supply stops for some reason,” explained Al Qureshi.