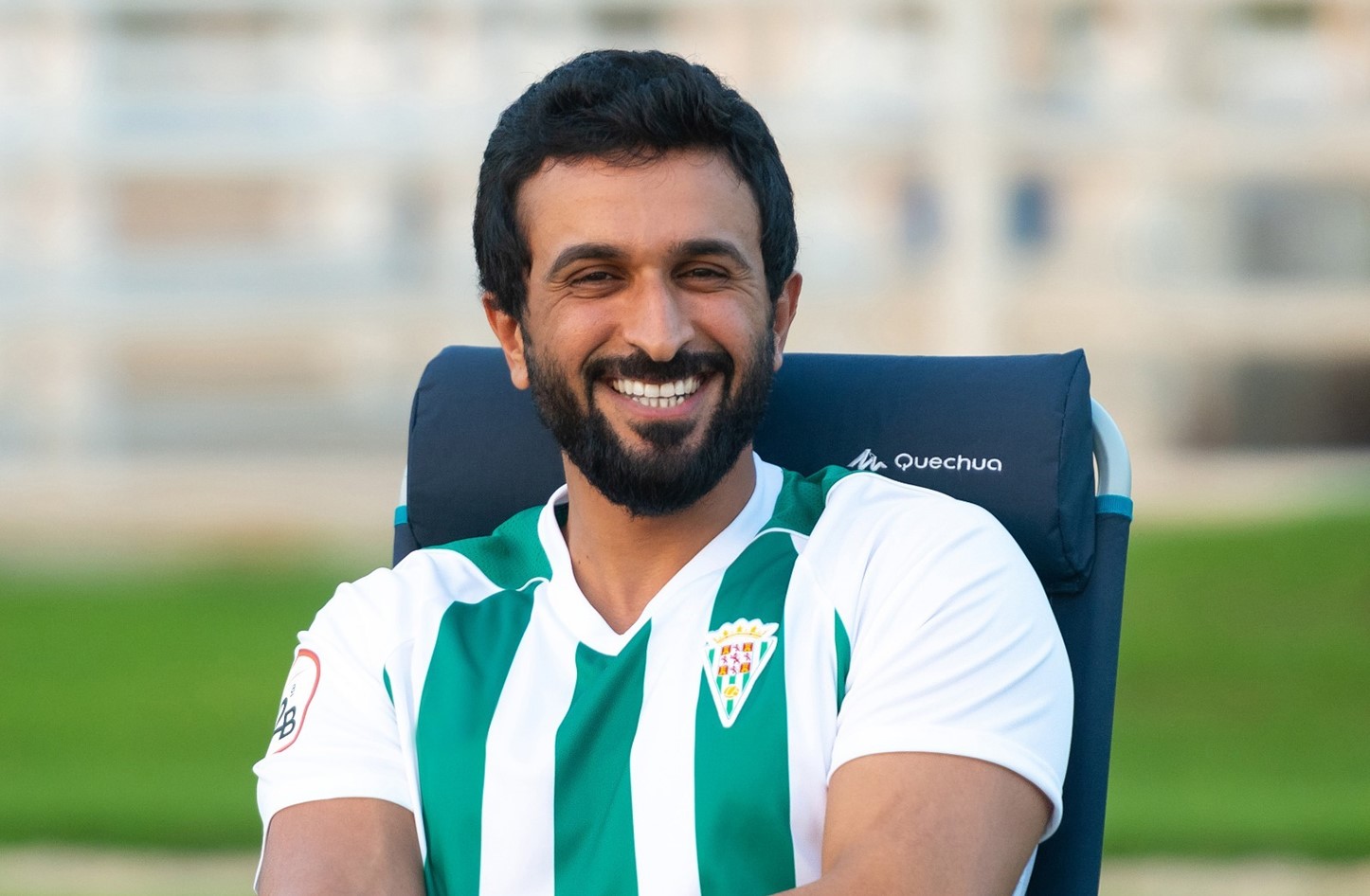 HH Shaikh Nasser affirmed that the club’s two major achievements this season, namely the ascension to the Primera RFEF and winning the Copa Federación (Federation Cup), are the fruitful outcome of the tremendous efforts exerted by the club’s Board of Directors, as well as the administrative and technical staff, who put in place all success requirements for the team, which managed to win the Segunda RFEF title.

HH Shaikh Nasser expressed optimism about the ability of the team to attain more accomplishments, given the professionalism of its board and staff, as well as its skilled players.

HH Shaikh Nasser indicated that the team’s presence in the Primera RFEF league will contribute to highlighting the kingdom’s achievements across various fields, particularly sports.