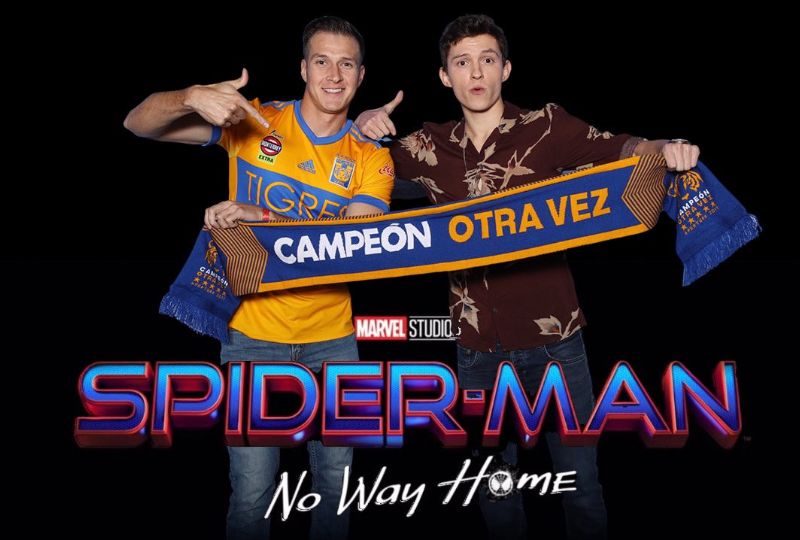 Ramiro Alanis, from Florida, USA, has claimed the record for the ‘Most cinema productions attended of the same film’, after watching ‘Spider-Man: No Way Home’ 292 times between 16 December 2021 and 15 March 2022.

He spent 720 hours, or 30 days, watching the superhero movie based on the popular Marvel Comics character ‘Spider-Man’.

Ramiro previously achieved this record in 2019 with 191 viewings of ‘Avengers: Endgame’, but it was broken in 2021 by Arnaud Klein, who watched ‘Kaamelott: First Installment’ 204 times.

An estimated $3,400 was spent by Ramirez on tickets for the film.

For each viewing to be successfully counted towards the total record, the movie must be watched independently of any other activity.

Ramiro couldn’t look at his phone, take a nap, or even go to the bathroom whilst the movie was running. The film must be watched to completion each time, including all of the credits.

Every ticket stub had to be submitted as evidence and a statement was taken from a theatre attendant after each viewing to confirm that Ramiro was watching the film throughout.

Ramiro watched back-to-back screenings of Spider-Man: No Way Home for three months until movie theatres stopped showing it. For the first few weeks, he watched five screenings every day.

Ramiro can now "pretty much recite the dialogue along with the movie", which he did out loud during the final screening in the empty cinema, over three months after Spider-Man: No Way Home came out.