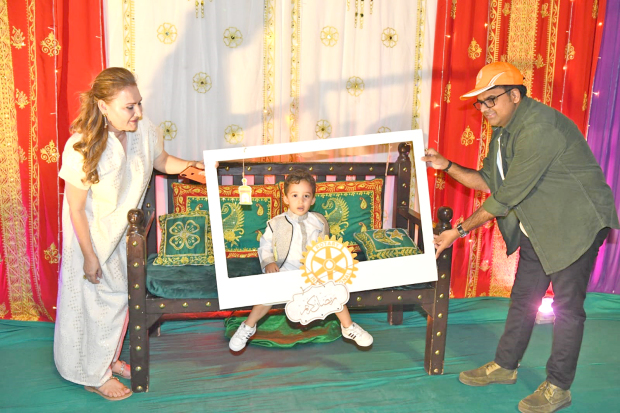 Children rejoicing in the gergaoun spirit

The spirit of Ramadan filled the air as eight charity societies were invited to a gergaoun night at Nakheel Centre last weekend.

The event was organised by the Rotary Clubs of Salmaniya, Adliya, Seef and the Rotaract Club of Bahrain. 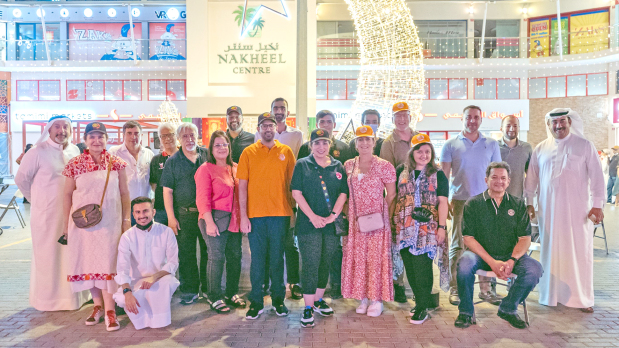 Members at the celebration