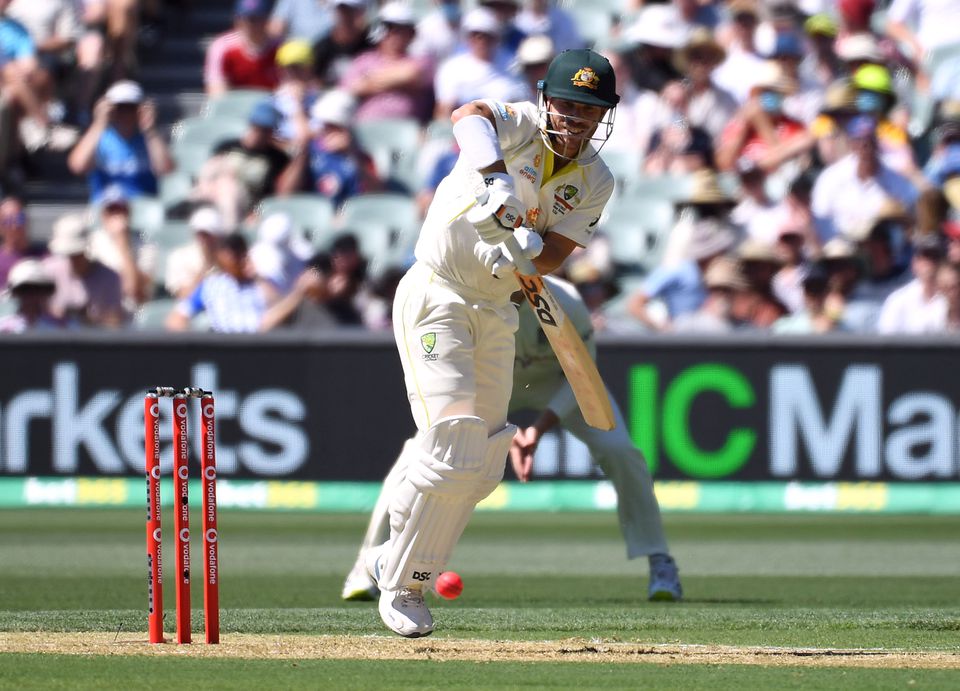 Delhi Capitals' David Warner produced one of his finest knocks in the Indian Premier League (IPL) against his former team Sunrisers Hyderabad on Thursday and it stood out as much for the opener's selflessness as his shotmaking.

Having blasted 92 off 58 balls, Warner declined team mate Rovman Powell's offer just before the final over of their innings to take a single that would have allowed him to try to bring up his hundred.

Instead he told Powell, who belted 67 not out, to go for his shots and the Jamaican hit three fours and a six in that 19-run over as Delhi posted an imposing 207-3.

Warner, adjudged Player of the Match, said he wanted Powell to maximise Delhi's total and had no interest in trying to emulate Rajasthan's Jos Buttler, who has hit three centuries, the most by any batsman this season, and is the leading scorer.

Warner had led Hyderabad to their maiden IPL title in 2016 but was unceremoniously dumped by the franchise last season.

The 35-year-old dismissed suggestions he was trying to prove a point against his former side.

"We've all seen what happened in the past. It was just good to get the win on the board."

Powell hit six sixes in his 35-ball blitz and Warner marvelled at the power-hitting prowess of the IPL's batsmen.

"Man, he hits them clean and they go a long way. Even (Punjab's) Liam Livingstone the other day, 117 metres ... these guys are clearing these fences like anything," Warner said.