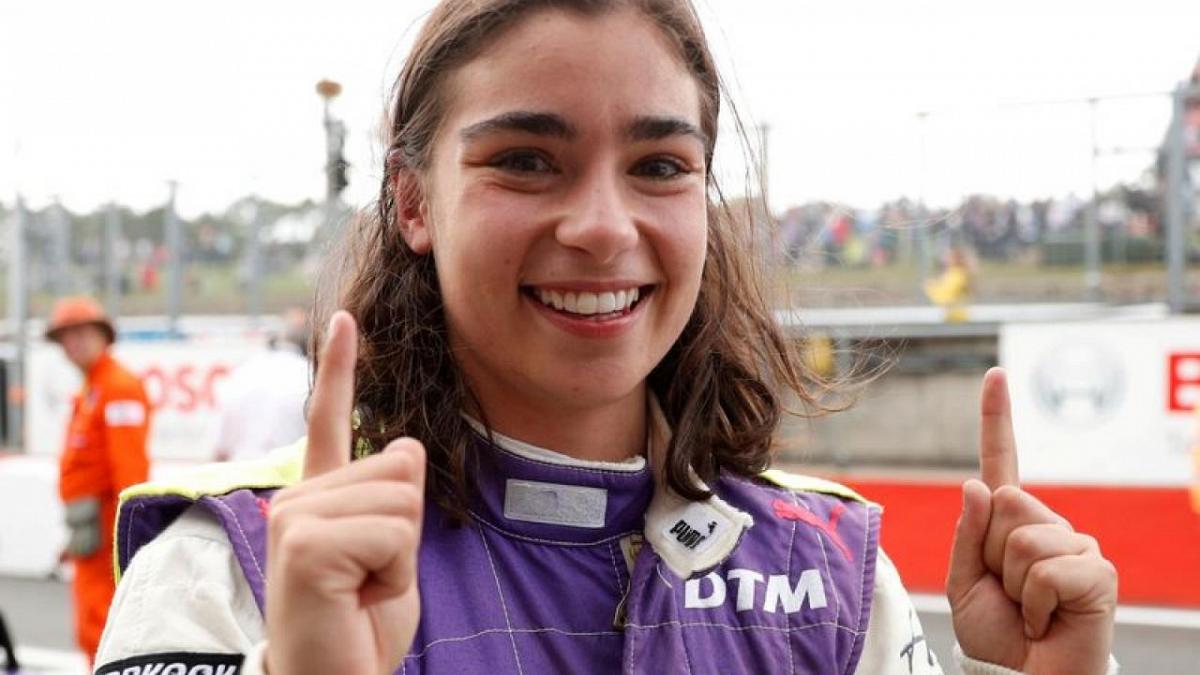 Britain’s Jamie Chadwick made a perfect start to her bid for a third W Series title by winning the season-opening race of the all-female championship with a last lap overtake at the Miami Grand Prix last night.

Kimilainen, who had passed Chadwick before a second safety car period, then collided with Spaniard Marta Garcia who finished second.

The half-hour long race came before qualifying for Miami’s inaugural Formula One grand prix, with a second W Series race to be held today.

Britain’s Alice Powell, overall runner-up to Williams F1 development driver Chadwick last season, stalled on the front row and then crashed into the wall at turn seven, bringing out the safety car and then red flags.