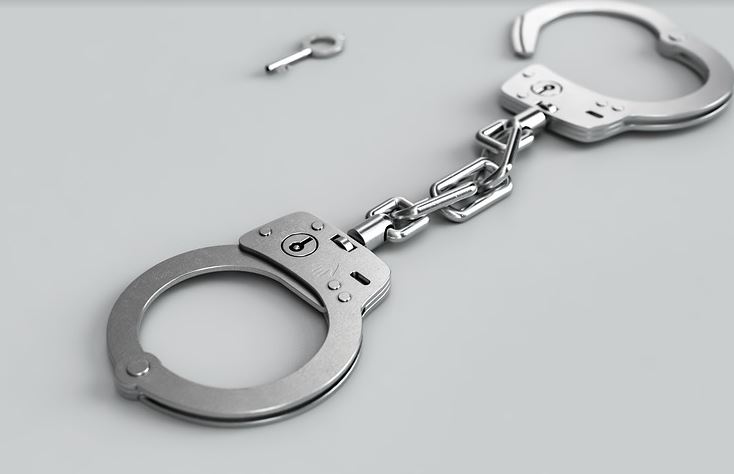 A man has been arrested in Kuwait for walking naked on a busy street, after a video circulating online went viral.

Soon after the video made its rounds, the country's Interior Ministry announced that he had been arrested in the Hawalli Governorate, south of Kuwait City.

The man has not been identified as a citizen of any country, a ministry official said, adding that preliminary investigation showed that he was receiving treatment for mental health issues.

Kuwaiti law punishes indecent acts with up to a year in prison and a fine of up to one thousand dinars, or any combination thereof.