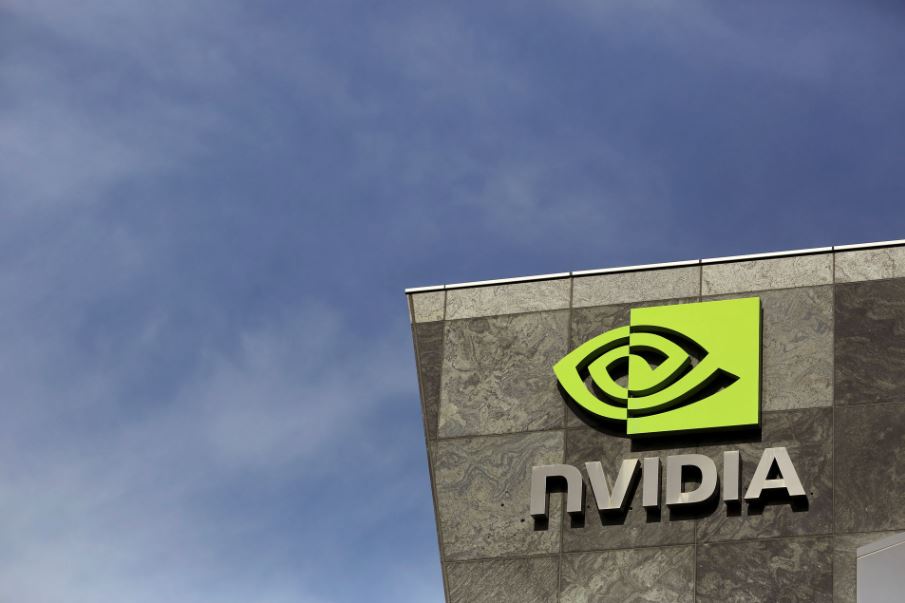 WASHINGTON- Nvidia Corporation has agreed to pay $5.5 million to settle civil charges that the technology firm did not properly disclose the impact of cryptomining on its gaming business, the US Securities and Exchange Commission (SEC) said on Friday.

In back-to-back quarters in fiscal 2018, Nvidia failed to disclose that cryptomining was a "significant element" of its revenue growth from sales of chips designed for gaming, the SEC said in a statement and charging order.

The firm, which did not admit or deny the SEC's findings, agreed to pay a civil penalty of $5.5 million. A spokesperson for Santa Clara, California-based Nvidia declined to comment.

In 2018, Nvidia's chips became popular for cryptomining, the process of obtaining crypto rewards in exchange for verifying transactions on distributed ledgers, the SEC said. The regulator alleged that Nvidia knew that information, but failed to share it with investors.

Those omissions misled investors and analysts who were interested in understanding the impact of cryptomining on Nvidia's business, the SEC said.