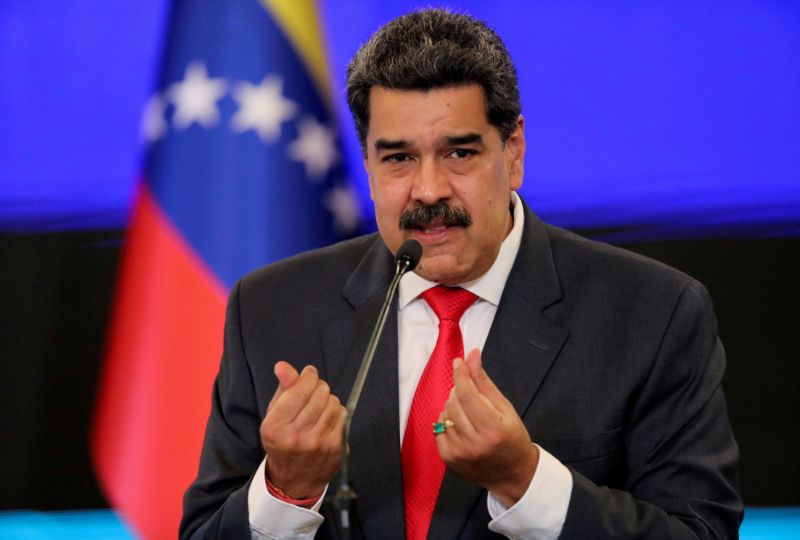 CARACAS - Some Venezuelan public companies will offer a small portion of their shares on the local stock market, President Nicolas Maduro said on Wednesday, as a way of boosting resources and maintaining operations.

Since last year, Maduro has moved to reverse the socialist economic model of his predecessor, Hugo Chavez, by handing over the reigns of some 13 state food companies to third parties in exchange for payments.

The government will offer between 5% and 10% of the shares in an unspecified number of state companies beginning next week, Maduro said on state television.

"We need capital to develop public companies," he added, saying that investments were expected in both of the government's telecoms companies - Cantv and Movilnet - as well as in firms in the iron-and-steel and oil-and-gas sectors. Energy giant PDVSA will not, however, be included.

Some of the companies Maduro mentioned, including the telecoms businesses, were nationalised by Venezuela's government some 15 years ago.

In 2007 Chavez began a wave of expropriations of companies in such important sectors as food, manufacturing, oil, electricity, construction and communications. High oil prices supported these moves.

But under state control such businesses suffered from divestment, corruption, and a lack of operating supplies. Production fell.

Maduro relaxed economic controls in 2019 as a way of mitigating U.S. sanctions. Since the relaxation, the number of transactions in dollars has grown, providing the private sector with oxygen, though not all economic activities have fully recovered, analysts say.