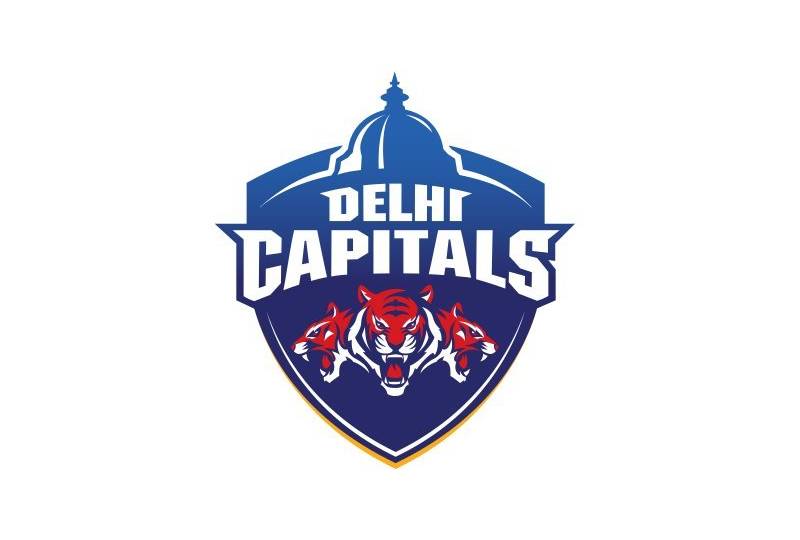 Delhi Capitals all-rounder Mitchell Marsh was thrilled with his performance against the Rajasthan Royals on Wednesday after a tough start to the season as he led them to an eight-wicket win to keep their Indian Premier League (IPL) playoff hopes alive.

Marsh, who began this season while nursing a hip injury and later tested positive for Covid-19, smashed seven sixes en route to a 62-ball 89 as Delhi chased down 161 with almost two overs to spare.

"My first two games of this IPL I came off my injury and Covid and felt pretty rusty to be fair," said the Australian, who was named player of the match.

"I hadn't played in a couple of months but the last three-four games, I felt like I've been batting really well ... I've stuck to every single routine, all my processes and tonight was great reward for that, so it was great learning."

The 30-year-old added that he was helped by compatriot David Warner at the other end, who finished with an unbeaten 52 to take his side home.

"Over the last 18 months, I've just loved batting with Davey with him opening and me batting at 3, we've had some great partnerships and tonight was a very memorable one for the Delhi Capitals," said Marsh, who also picked up 2-25 with the ball.

"His experience, his calmness, we can all see how much he loves winning and now playing for Delhi ... it's been fun batting with him."