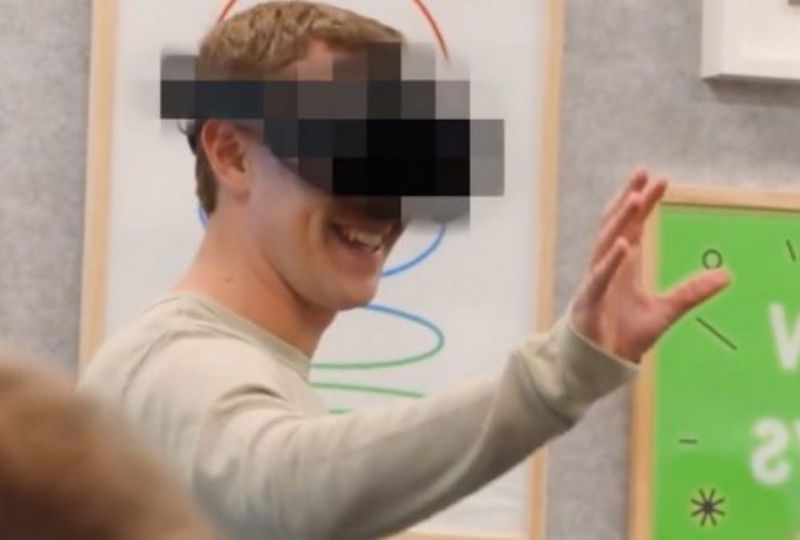 The demo has been created using Presence Platform, which is built to help developers build mixed reality experiences that blend physical and virtual worlds.

Called "The World Beyond," the demo will be available on App Lab.

“It's even better with full colour passthrough and the other advanced technologies we're adding to Project Cambria”, said Zuckerberg.