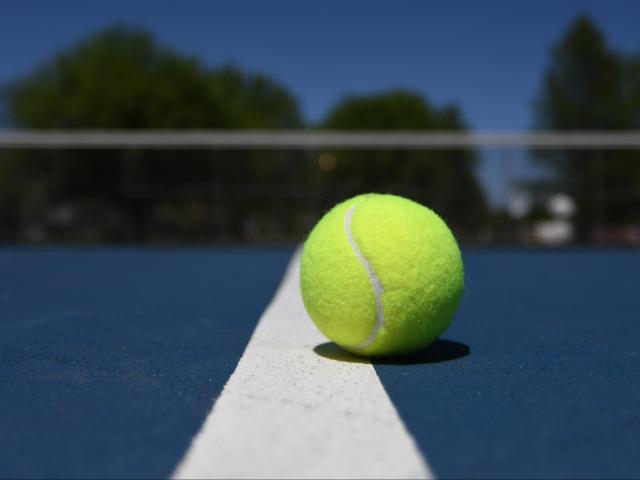 BTF president Shaikh Abdulaziz bin Mubarak Al Khalifa expressed his happiness over the success of the first week and highlighted that Bahrain’s players participating in the tournament showed remarkable development.

A number of matches were held yesterday in the first round of the boys’ and girls’ singles categories.

There was some consolation for Saudi Arabia when Haidar Al Farid achieved a hard-fought victory over Kuwaiti Mohammed Qali 7-6 (5), 7-5, to seal the last quarter-final spot.