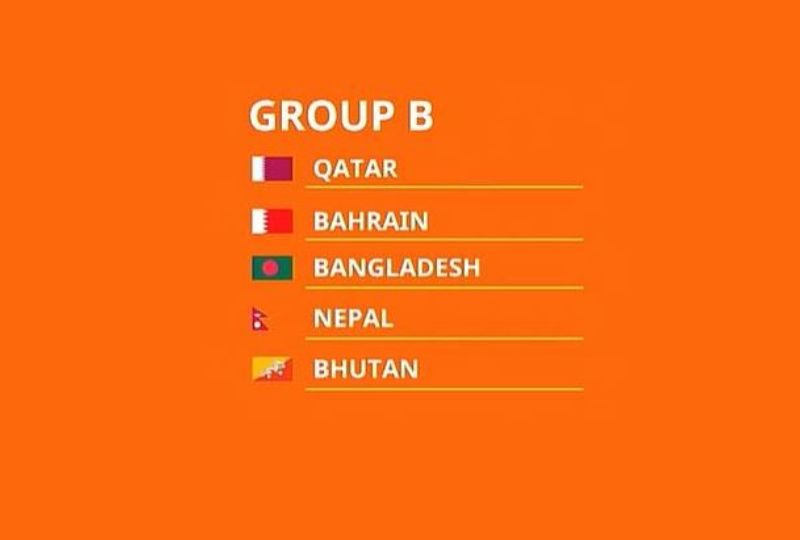 Bahrain have been drawn in Group B of the Asian Football Confederation (AFC) U20 Asian Cup qualifiers. The national team will be competing for the top spot in the group with Qatar, Bangladesh, Nepal and Bhutan. Bahrain are hoping to book a berth in the AFC U-20 Cup finals, which will be held in Uzbekistan next year.

Forty-four teams have been drawn into 10 groups ahead of the qualifiers which will be played from September 10 to 18. Teams topping their respective groups will qualify for the finals in Uzbekistan, along with the best five second-placed teams.

Bahrain, meanwhile, were drawn in Group C alongside Oman, Iraq, Qatar, and Lebanon as the qualifying cast for the AFC U17 Asian Cup 2023.

Bahrain have already qualified as hosts of the championship and their results will not be considered during the qualifiers, AFC said.