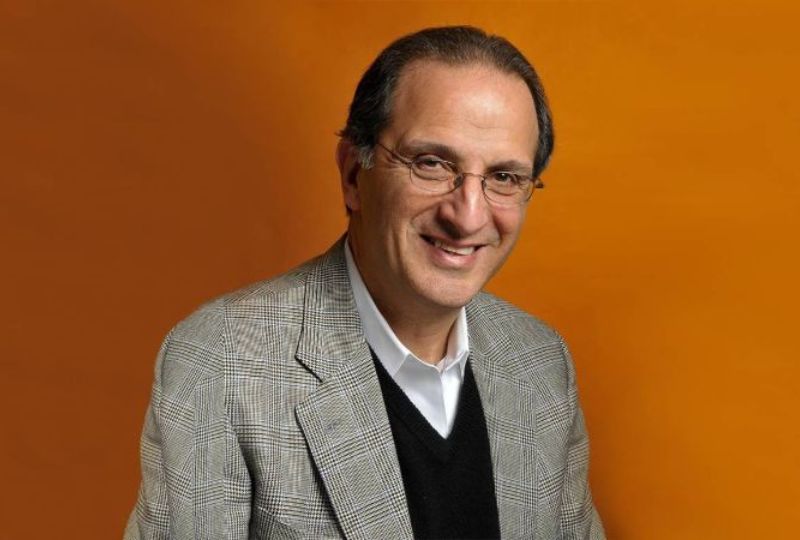 With a noticeable shift in American attitudes towards the Israeli-Palestinian conflict, pro-Israel groups in the US are flailing about in wild desperation. Examples abound:

These undemocratic and dangerous efforts intimidate and punish those who dare to criticise Israeli policies and, therefore, silence needed debate about US policy in the Middle East.

This activity merely extends tactics pro-Israel groups have employed for decades. Pro-Israel PACs have long bundled campaign contributions, rewarding candidates with unquestioning support for Israel and punishing those who challenge its policies. For decades major pro-Israel groups have used their good offices to smear critics of Israel with charges of anti-Semitism or as supporters of Palestinian terrorism.

The political environment created through these tactics was distorted and dangerous. They may have won votes in Congress, but in many cases members of Congress sided with them more out of fear than friendship.

The impact of being smeared as an anti-Semite or supporter of terror was damaging. Some Arab Americans and others who spoke out in support of Palestinians lost jobs and speaking engagements. Arab American groups were excluded from political coalitions. Some Arab Americans were denied the right to participate in the political process, limiting our ability to represent and defend our community. More ominously, others endured death threats and acts of hate violence.

But despite their best efforts to silence opponents, criticism of Israeli policies has only grown. Polls show that a majority of all Americans want to condition US aid to Israel based on their violations of Palestinian human rights. A plurality of Americans see support for sanctioning or boycotting Israel as legitimate. Support for Palestinians and criticism of Israel have dramatically increased among Democrats.

In addition to empowered Arab Americans, Black Americans and young voters have become more outspoken. Significantly, young American Jews have become organised and emboldened to challenge the pro-Israel bent of establishment organisations that have long dominated their community’s politics. As a result, while in the past Palestinian rights were an issue in just one or two congressional campaigns, this year there are dozens.

All this has created panic in the hardline pro-Israel community.

This panic was evident in a speech given recently by the head of the Anti-Defamation League. Citing an increase in anti-Semitic incidents, he sought to pin the blame on critics of Israel, singling out a pro-Palestinian student group, a movement of progressive young Jews, and a Muslim group. He came to the bizarre conclusion that anti-Zionism is anti-Semitism, and proposed accelerating measures designed to silence debate about and punish legitimate criticism of Israel.

Pro-Israel groups may win a few races by smearing honest candidates, cause threats to a few courageous academics, and pass a few unconstitutional laws banning free speech. But at the end of the day, they won’t succeed in silencing the growing criticism of Israel because it is spurred on not by anti-Semitism, but by Israel’s brutal and aggressive apartheid policies. Their heavy-handed tactics will only breed anger and resentment, and more importantly, deeper partnerships and more organising in support of justice.