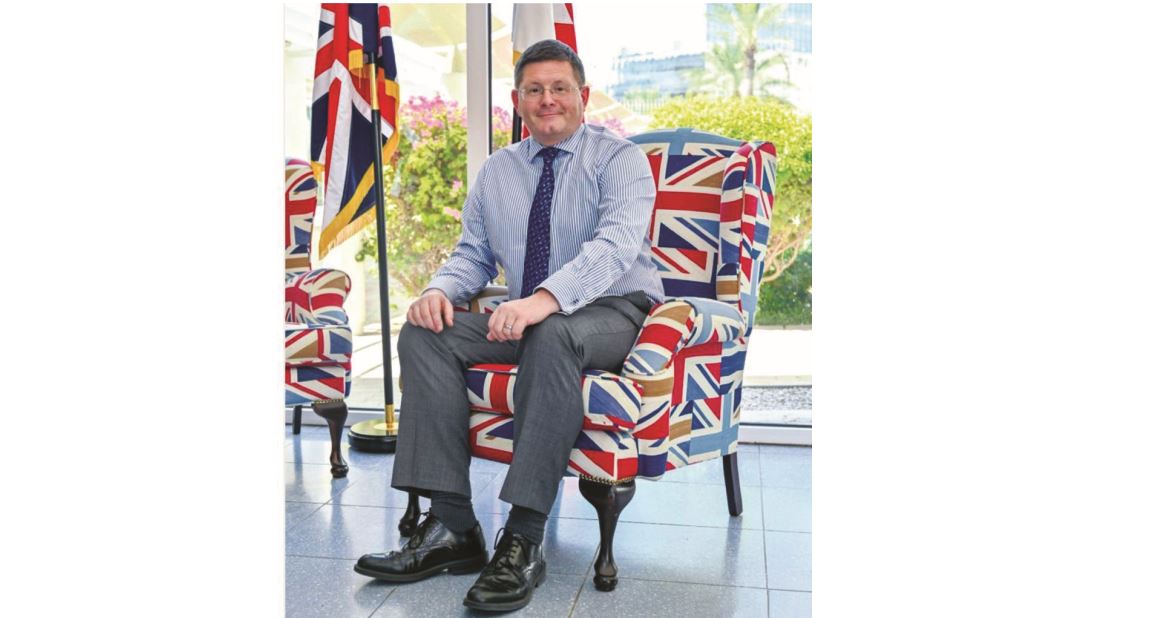 Her Majesty The Queen is the first British monarch to celebrate a Platinum Jubilee, marking 70 years of service to the people of the United Kingdom, the Realms and Commonwealth. Queen Elizabeth II has ruled for longer than any monarch in British history and is much loved and respected across the globe.

Her extraordinary reign has seen her travel more widely than any other monarch, undertaking over 260 official visits overseas, including nearly 100 state visits. The Queen has been the UK’s foremost diplomat, affirming old relationships and building new connections. The Queen has been served by 14 Prime Ministers of the United Kingdom – her first was Winston Churchill.

Throughout years of tremendous change, The Queen has been a source of continuity and stability. With her power to transcend politics and geography, she has touched many, carrying out more than 21,000 engagements. She has given Royal Assent to around 4,000 Acts of Parliament and is Patron of over 500 organisations. Over 35 countries have issued coinage with an image of The Queen.

Over an extended four-day weekend from today until June 5, the United Kingdom will celebrate this milestone and Her Majesty’s reign with an extensive programme of public events, mixing traditional British pageantry with informal community celebrations.

o A Service of Thanksgiving at St Paul’s Cathedral.

o The Platinum Party at the Palace, a live concert staged by the BBC.

o The Big Jubilee Lunch, bringing communities together across the country.

o The Platinum Jubilee Pageant, featuring performers, dancers, musicians, military personnel and key workers telling the story of The Queen’s reign in a festival of creativity.

Wider initiatives in the Jubilee year include:

o The Queen’s Green Canopy, which has seen over 1 million trees planted.

o The Platinum Pudding Competition, creating a new dessert as a tribute.

o New cities created in the UK and Overseas Territories.

2022 is an exciting year of culture and creativity in the UK. Significant moments include sporting events such as the Birmingham Commonwealth Games, the UEFA Women’s EURO and Rugby League World Cup; the Centenary of the BBC, Coventry’s year as the UK City of Culture, and UNBOXED, a ground-breaking showcase of creativity and innovation across science, technology, engineering, arts and mathematics.

With the introduction of the UK Electronic Visa Waiver scheme for Bahrainis from June 1, it’s a perfect time to visit the UK, with direct flights from Bahrain to both London and Manchester. We hope more people will travel, whether to reconnect with families, or for tourism, study or business.

In Bahrain, I’ve been touched by the many informal street parties and tea parties marking the Jubilee taking place in schools and clubs. It is lovely to see people coming together and having fun in this way. And so many amazing cakes!