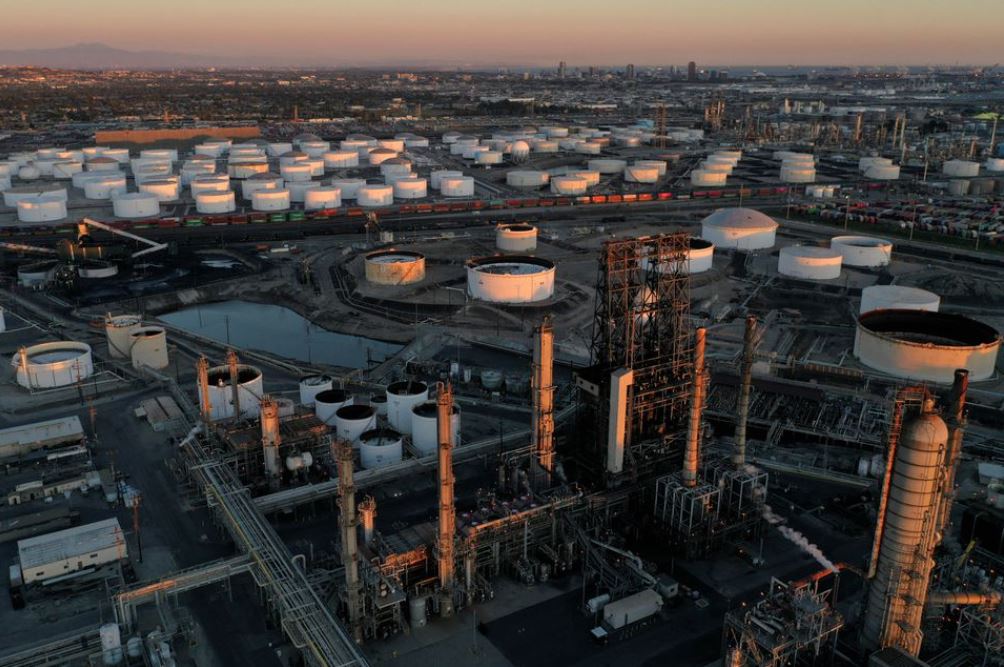 BAGHDAD: Pro-Iranian militias have seized half of the Iraqi oil resources, at a time when disputes are raging between Baghdad and Erbil over who manages oil and gas in the Kurdistan region, Iraqi parliamentary sources said.

They point out that corruption in the oil sector in Iraq has reached dangerous proportions, while successive central governments have been unable to put an end to this haemorrhage as a result of the militias’ influence and the consensus game that ultimately leads to turning a blind eye to a series of waste and looting of Iraq’s wealth.

The Iran-sponsored militias have, since 2014, succeeded in building a complex economic network that feeds, in large part, on Iraqi oil.

These militias own some oil fields in Sunni-majority areas such as Alas, Qayyarah and Najma, taking advantage of transport, logistics and shipping companies they control in the Basra Governorate in the south of the country to smuggle the stolen oil from these fields.

Iraqi house of representatives first deputy Speaker, Hakim Al Zamili confirmed that the smuggling of oil derivatives amounts to half the size of the actual export of Iraqi oil, indicating that it goes to mafias and parties by international oil companies.