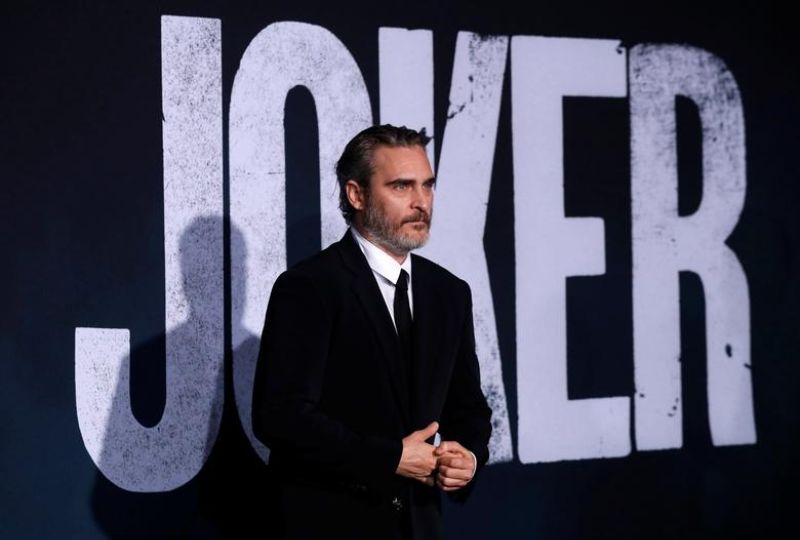 Director Todd Phillips has officially confirmed that a sequel to his 2019 smash hit 'Joker' is in the works. Phillips shared a snapshot of the script on Instagram. The sequel will have the title of Joker: Folie á Deux.

Although not much is known about the new movie, Joaquin Phoenix is confirmed to return as the titular character.

The 2019 movie was a smash hit with both audiences and critics, being nominated for 11 Academy Awards and winning Best Actor and Best Original Score.