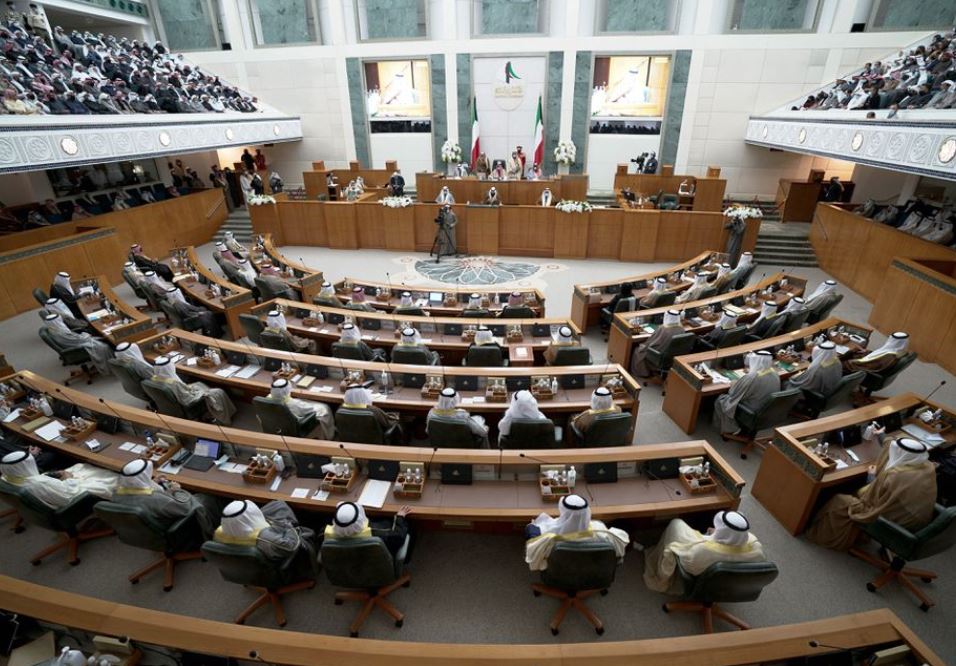 Several Kuwait lawmakers are staging an open ended sit-in inside the parliament complex to press the Gulf state's crown prince to appoint a new government after a caretaker administration resigned over two months ago in a standoff with parliament.

The protest began on Tuesday, at the same time as a special session to discuss a social security bill, with more than a dozen opposition MPs gathered in a room in a building adjacent to the National Assembly that lawmakers use to work and rest.

Parliamentarians Alsaifi Alsaifi and Mubarak Al Hajraf said in separate Twitter posts that the protest was to reject "political paralysis" and "disruption of the constitution".

"We chose to protest inside our offices in a peaceful and civilised expression far away from any clash or massing of people who may face harm," fellow lawmaker Muhannad Al Sayer tweeted, with a picture of the seated men.

A website was launched with a clock marking the start of the sit-in.

The government has not issued a statement about the protest and a government spokesperson was not immediately available for comment.

Kuwaiti Crown Prince Shaikh Meshal al-Ahmad al-Sabah on May 10 accepted the resignation submitted by the government more than a month earlier, but has yet to name a prime minister to form a cabinet for approval.