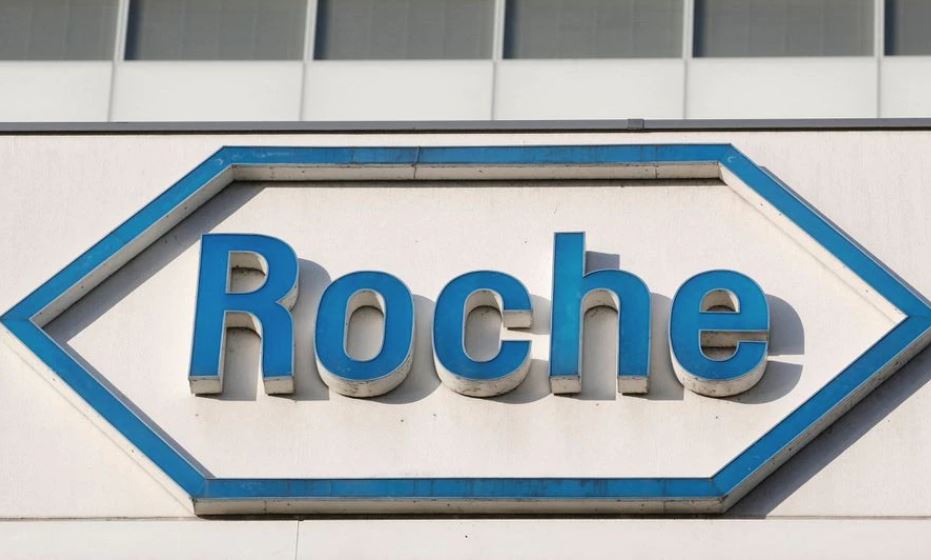 The logo of Swiss drugmaker Roche is seen at its headquarters in Basel, Switzerland January 30, 2020. (Image credit: Reuters)

Swiss drugmaker Roche said on Thursday its Alzheimer's medicine crenezumab did not slow or prevent cognitive decline in people with a specific genetic mutation which causes early-onset of the disease, a study showed, in another blow after a recent setback with cancer treatment tiragolumab.

Crenezumab did not show a statistically significant clinical benefit in either of its co-primary endpoints assessing the rate of change in cognitive abilities or episodic memory function, the drugmaker said in a statement.

The Basel-based firm had already suffered an important setback with an experimental cancer drug last month.

In May, Roche said that an interim analysis of an ongoing clinical trial showed that its experimental drug, tiragolumab, failed to meaningfully slow disease progression in newly diagnosed patients with advanced non-small-cell lung cancer in combination with its approved PD-L1 immunotherapy Tecentriq, versus Tecentriq alone.