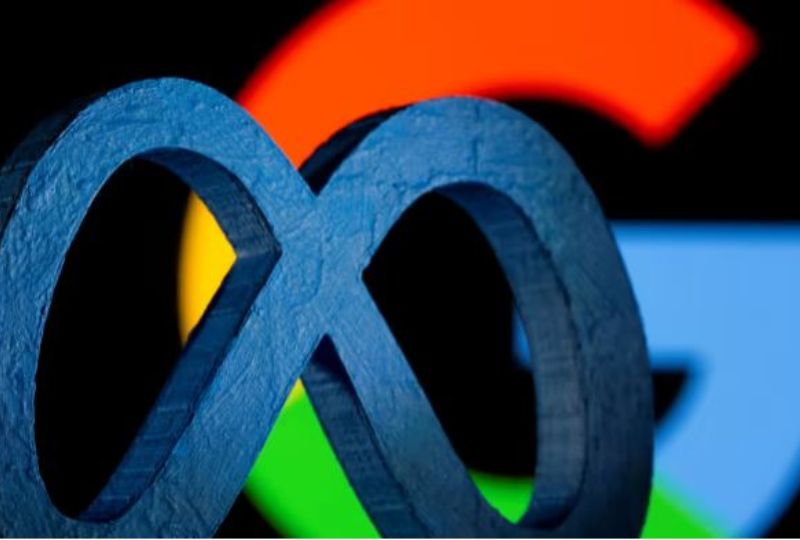 The Japanese government is set to levy fines against 48 tech companies including Twitter Inc., Facebook- owner Meta Platforms Inc , and Alphabet Inc's Google for failing to register their headquarters in the country, the Nikkei newspaper reported on Monday.

Twitter, Facebook-owner Meta, and Google were among 48 companies asked to register by the end of March, though it is believed that some have not yet done so. Japan is enacting its own strict measures to protect users as more and more countries strengthen regulations on IT giants.

According to the Ministry of Justice, some companies have until June 13 to register their global headquarters in Japan. If the companies do not register, the ministry said it will ask courts to fine them.

IT companies with headquarters registered in Japan would offer consumers an easier way to sue when problems, such as defamation on social media websites, arise. The government believes proper registration is essential to protect consumers.