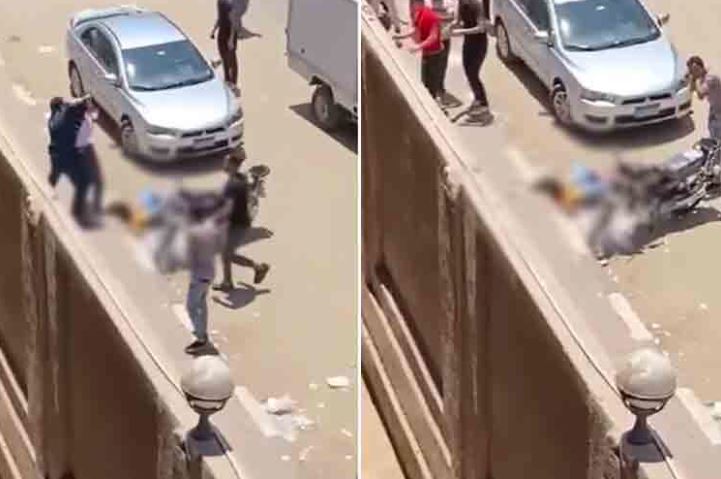 A 21-year-old female, identified as Naiyera Ashraf, in Egypt was murdered in broad daylight by her male peer who slit her throat after she turned down his proposals.

The crime took place right in front of Mansoura University's gate, where both of them were studying.

The perpetrator, 21, first beat the victim until she fell to the ground and her head hit the sidewalk before proceeding to slit her neck.

He was caught on the scene of the crime by passersby and university guards, who handed him over to the police.

Preliminary investigations have revealed that Ms Ashraf was a third-year student in the university's Faculty of Arts and the killer was a student of the same division at the university.

It was also found that this was not the first time that he had pursued Ms Ashraf, as he had chased her several times before, but she had reprimanded and rejected him each time.

She had also blocked him on all her social media accounts.