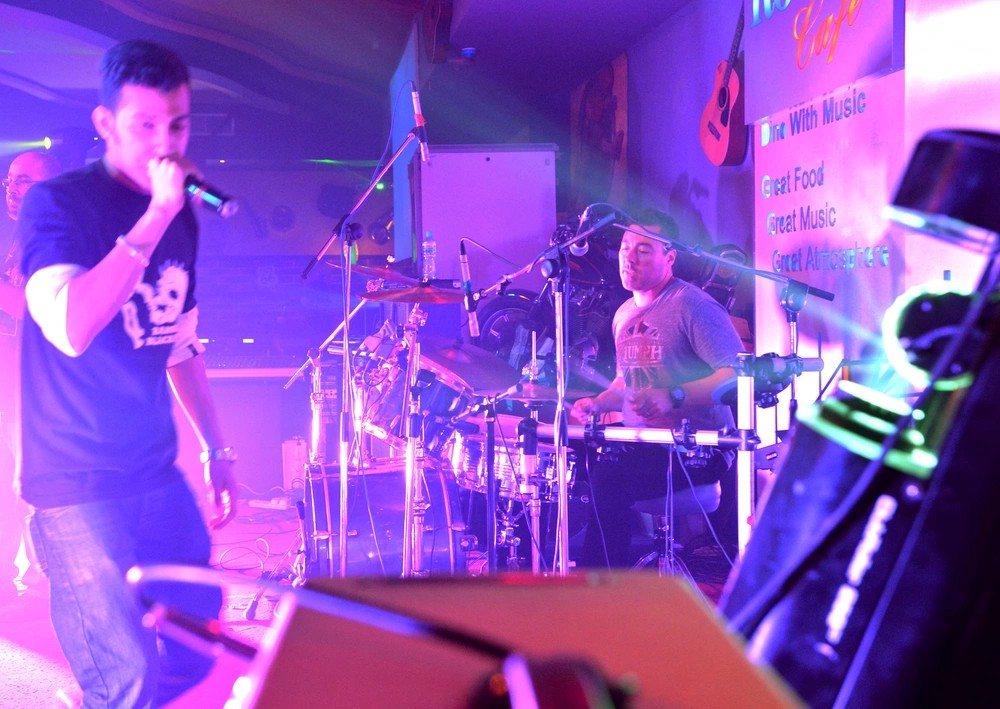 Bahrain’s top bands are preparing to battle it out in competition throughout August and September for the honour of being labelled the classiest act on the kingdom’s music scene.

Organisers are delighted with the interest already shown over the GDN Battle of the Bands 2022 being staged in association with NHSC, the Dilmun Club and hosted by Outback Studios and Ferdi Lifestyle.

“We’re amazed with the excitement being generated with many bands already signed up to compete and play for glory. We still have room for a few more,” said Outback Studios’ John Atkinson.

The contest will kick off on August 1 with the first heat. This will be followed by four to five more heats, depending on how many bands sign up, leading up to the Grand Finale on September 9 at the Dilly, the popular expatriate members club in Saar. 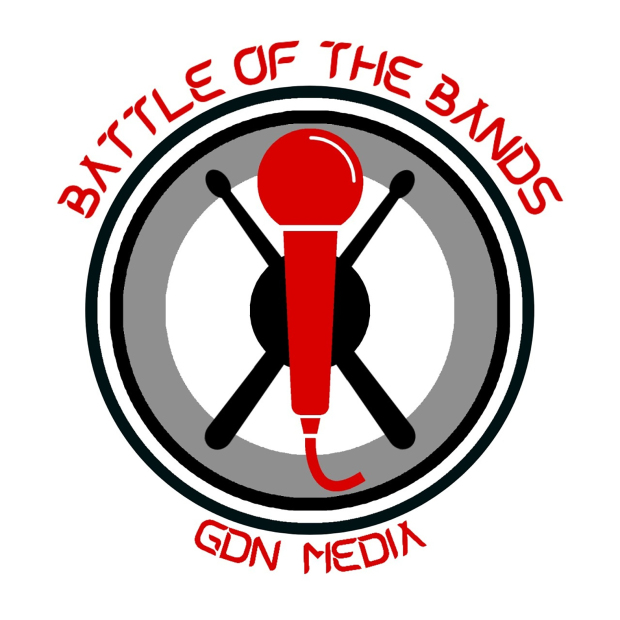 The order of the heat performances will be determined during a live draw at the end of July, featured on GDNonline and our social media platforms.