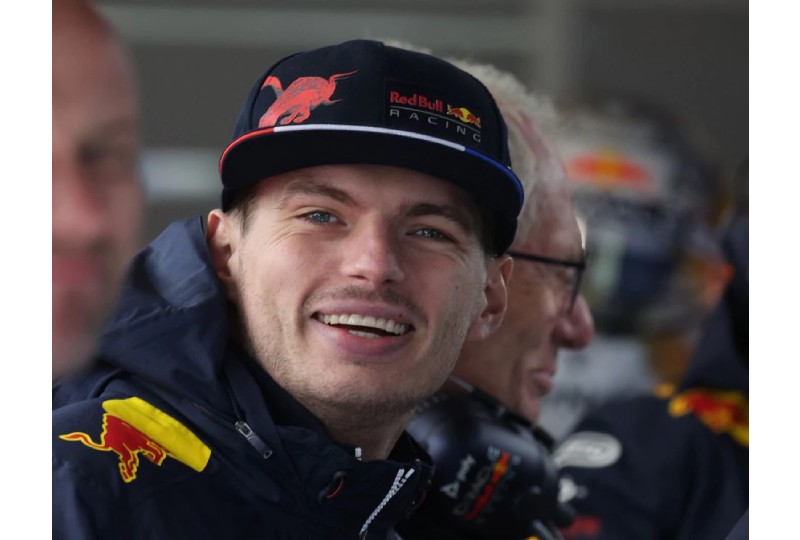 Formula One world champion Max Verstappen says he is now ready to work with the Netflix docu-series 'Drive to Survive' after previously shunning it for the way the protagonists were portrayed.

The Red Bull driver did not co-operate with producers for the fourth season of the behind-the-scenes show which premiered this year.

In March he said it was not his thing and his stance was unlikely to change, but Netflix and Formula One confirmed two more seasons in May and the Dutch 24-year-old said he was now more involved.

"I just sat together with them and I explained how I thought about it and what I thought went wrong in the past and it was actually a very good, quick little chat and we'll try to improve from there," he told reporters at the British Grand Prix.

He said he would get more of a say in how he was portrayed and footage was used.

"That's all I'm asking for. That's it just more realistic, at least from my side," he said.

"I cannot control, of course, what they do with other drivers, but at least I want to be in control with what I'm releasing. That's what we're going to do.

"I hope, of course, that it's going to be good, because I also understand that Netflix really helped a lot for the popularity, especially in the US, and I don't mind playing a role in that but it needs to be good for both of us."

In March, Formula One chief executive Stefano Domenicali said he would talk to Netflix about keeping the narrative rooted in reality.

'Drive to Survive' has played a key role in drawing new, younger fans to the sport, bringing a surge of popularity in the previously hard-to-crack American market.

But it has drawn criticism for manufacturing rivalries between drivers and placing conversations and radio comments out of context.