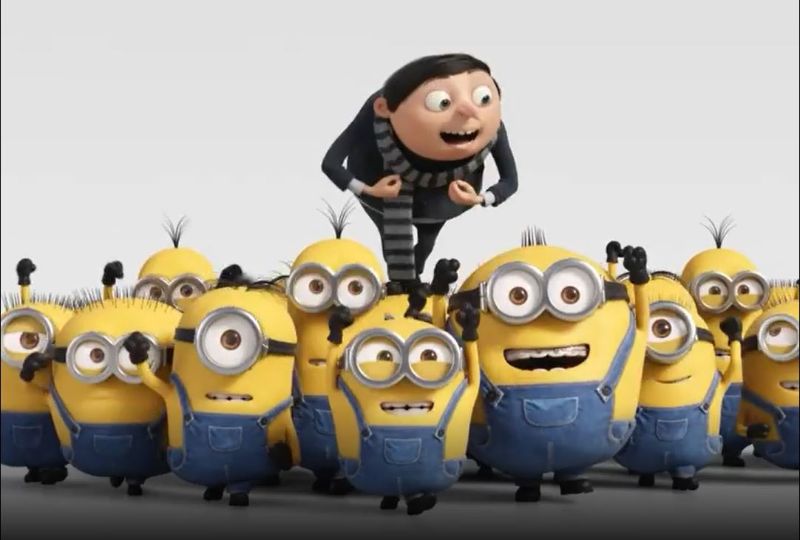 'Minions: The Rise of Gru' premieres on July 1

The little yellow pill-shaped creatures are back, and they are looking to make a splash during US Independence Day weekend.

The film is expected to bring in $129.2 million opening over the four-day holiday weekend from 4,400 locations in the US.

Assuming the sequel to 'Minions' does as predicted, it will shatter the Fourth of July weekend box office record.

Currently, Paramount's 'Transformers: Dark of the Moon' is the top earner for a four-day period surrounding Independence Day - the 2011 blockbuster made $115.9 million during this period.