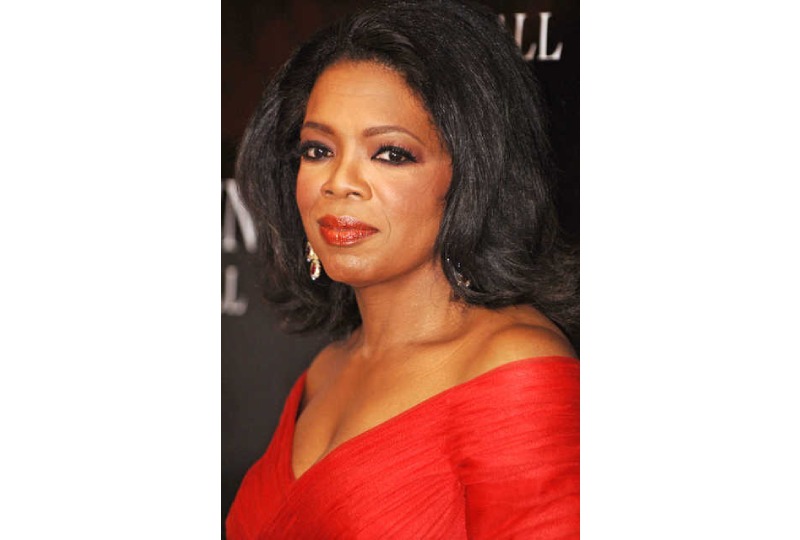 FILE IMAGE: US talkshow host Oprah Winfrey arrives for the Legends Ball at the Bacara Resort in Santa Barbara, California, May 14, 2005. Reuters Photo

Oprah Winfrey's father, Vernon, has died, the doyenne of daytime talk said on her Instagram account on Saturday, just days after she said the family was able to honour her father.

"Yesterday with family surrounding his bedside, I had the sacred honour witnessing the man responsible for my life, take his last breath. We could feel Peace enter the room at his passing," Winfrey wrote in the post.

TMZ reported Vernon, 88, who owned and operated Winfrey Barber & Beauty Shop for more than 50 years, died after a battle with cancer on Friday night.

Earlier this week, Oprah Winfrey said on Instagram the family had planned a surprise "Vernon Winfrey Appreciation Day" backyard barbecue to have his friends celebrate him as he was ill. Her father thought it was meant to be a Fourth of July celebration, she said in the video.

Oprah Winfrey parlayed a Chicago television talk show into a media empire that expanded into movie production, magazines, cable TV and satellite radio, making her one of the world's richest women.