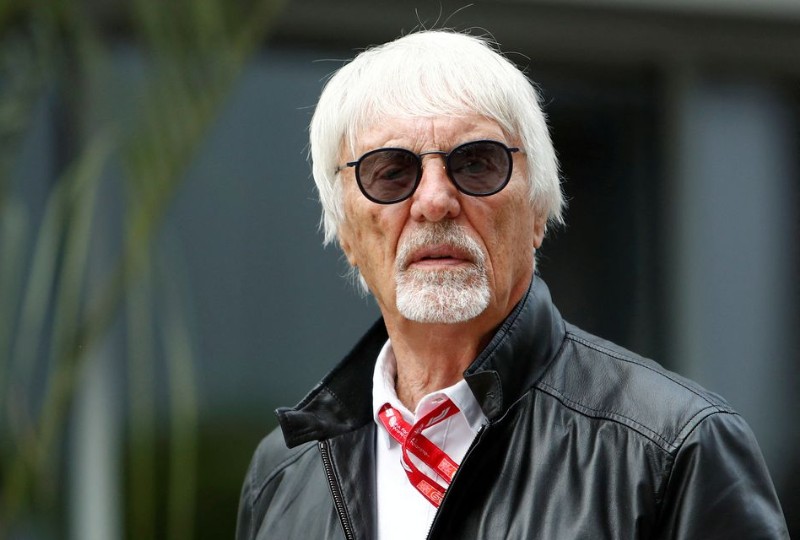 LONDON - Former Formula One supremo Bernie Ecclestone has been charged with fraud over a failure to declare more than 400 million pounds ($477 million) in assets he held overseas to the British tax authority, prosecutors said on Monday.

The first hearing in his case is due to be held on Aug. 22 at London's Westminster Magistrates Court.