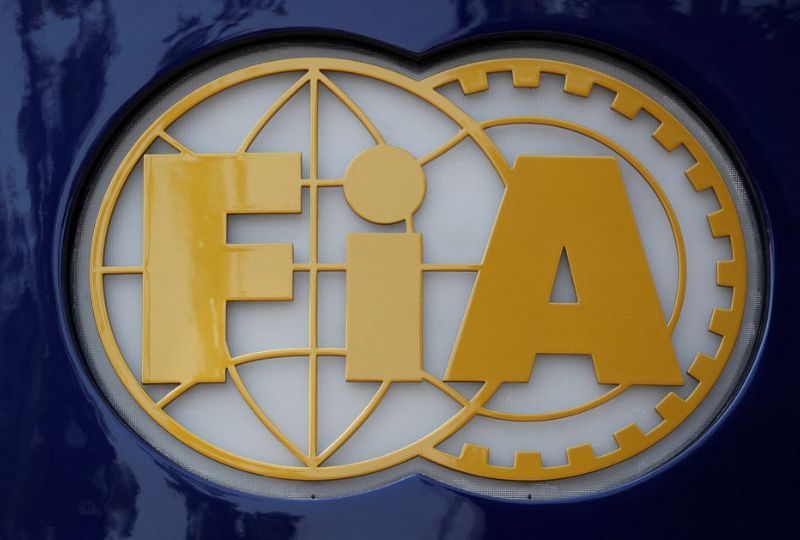 LONDON: Former Formula One race director Michael Masi has decided to leave the governing FIA and relocate to Australia seven months after playing a part in one of the sport’s biggest recent controversies.

The FIA confirmed in a statement yesterday that Masi, whose job is now shared by Eduardo Freitas and Niels Wittich, had gone.

Masi changed the safety car re-start procedure at the end of the Abu Dhabi GP in December, a move that handed the title to Red Bull’s Max Verstappen and denied Mercedes’ Lewis Hamilton a record eighth.

He was replaced in February but had remained within the governing body, who had talked about offering him a new role.

A subsequent report into the Abu Dhabi race found in March that Masi had made a “human error” but acted in “good faith”.

The FIA said yesterday Masi had carried out his various functions “in a professional and dedicated manner” but had decided to return to Australia to be closer to his family and take on new challenges.