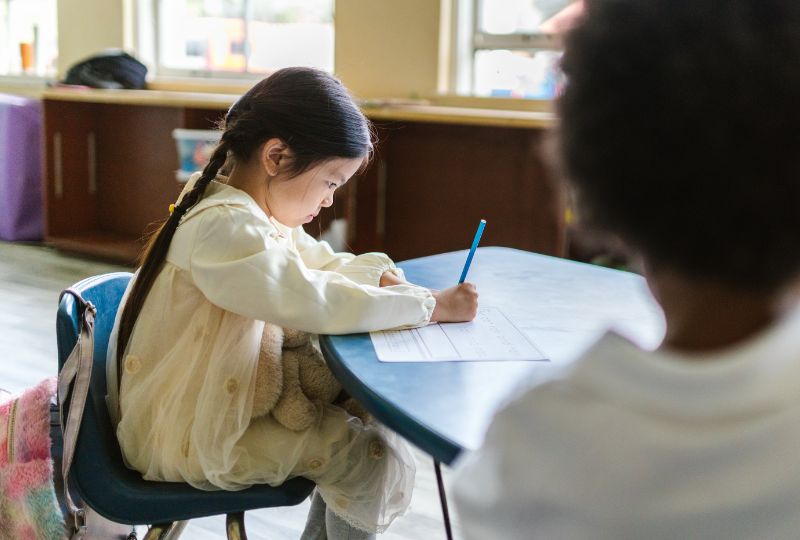 A Taiwanese woman made a shocking discovery when she found her husband and his mistress’ daughter at the same preschool as their son’s after noticing the little girl bore a resemblance to him.

The woman first noticed the resemblance when she bumped into the mistress and the little girl while taking her son to school. She later realised the girl belonged to her husband and the mistress.

The woman wrote in the post that she found out about the affair when she was pregnant with their son five years ago.

After she found out, the husband and mistress purportedly begged for forgiveness and vowed to cut ties from each other.

“After five years, she still lives in the same town as me, and she gave birth to a girl,” the woman wrote.

The woman stated the husband also purportedly denied the claims and even pushed the woman to the ground.

I asked him if the child was his and he didn’t reply. I asked him if he was still in contact with the mistress secretly, and he even called me ‘crazy’ [while] not answering me,” the woman wrote.

In an update post, the lady revealed she was six months pregnant with her second child and that she had moved out of their house and plans to live with her parents until she gives birth.

“I don’t care that I’m pregnant for more than six months, my heart is suddenly cold and it turns out that all of this has been a lie,” she said.

“Lying to me for five years when I think about it. They’ve been sneaking around all the time and I’m going to break down.”

She also stated that her husband stopped by her parents’ home to beg for forgiveness; however, she is not yet ready to forgive him.

“Whether I forgive him, I shall wait and see,” the woman wrote.