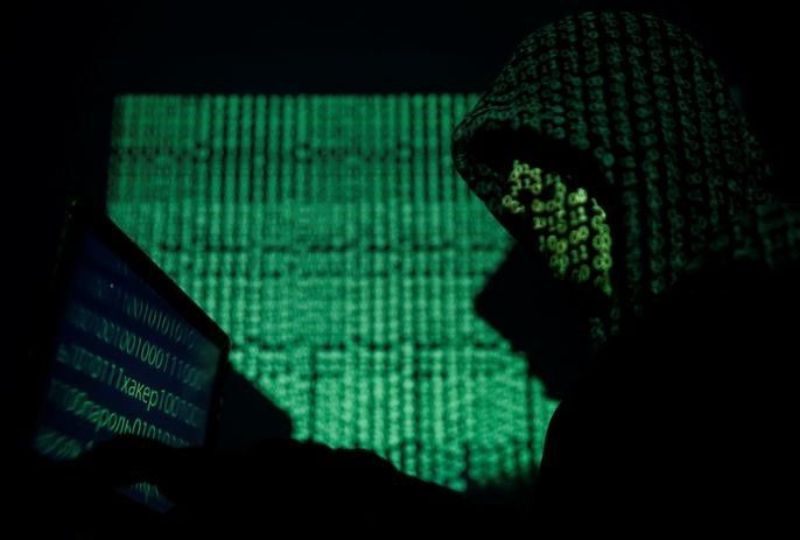 NEW YORK: A Romanian man accused of helping distribute a computer virus that infected more than 1 million computers and caused big financial losses worldwide has been extradited to the United States, federal prosecutors said on Tuesday.

Mihai Paunescu, 37, is accused of running a hosting service that helped distribute the Gozi virus, which stole personal bank account information while remaining virtually undetectable. He made an initial appearance on Monday in federal court in Manhattan, where he was ordered detained.

Prosecutors said the virus is among the most financially destructive in history, causing tens of millions of dollars in losses for victims.

The virus was first discovered in 2007 and infected at least 40,000 computers in the United States, including more than 160 belonging to the National Aeronautics and Space Administration (NASA).

A lawyer for Paunescu did not immediately respond to a request for comment.

Paunescu had previously been arrested in Romania in 2012 and released on bail.

US prosecutors announced charges the following year against Paunescu and Nikita Kuzmin, the virus' Russian creator, who secretly pleaded guilty in 2011 as part of a cooperation agreement.