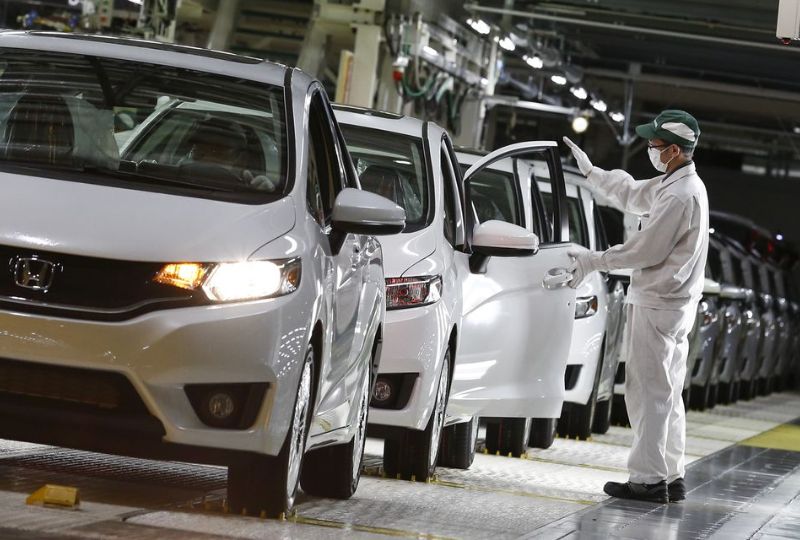 TOKYO: Honda Motor Co said it would slash production by up to 30% in Japan next month against original plans due to persistent supply chain and logistical issues.

Two lines at its Suzuka plant in western Japan will reduce production by about 10% this month and by about 30% in early August versus previous plans, Honda said late on Thursday.

Its assembly plant in Saitama prefecture, north of Tokyo, will also cut back production by about 10% early next month.

Honda has not disclosed its monthly production target.

Automakers have been unable to shake off the impact of Covid-19 lockdowns in China and a shortage of semiconductors.

Toyota Motor Corp said this week its global production for August would be about 700,000 units, down roughly 18% from its plans at the beginning of the year.

Honda adjusted its production plan in May but had said it would return to normal in early June.