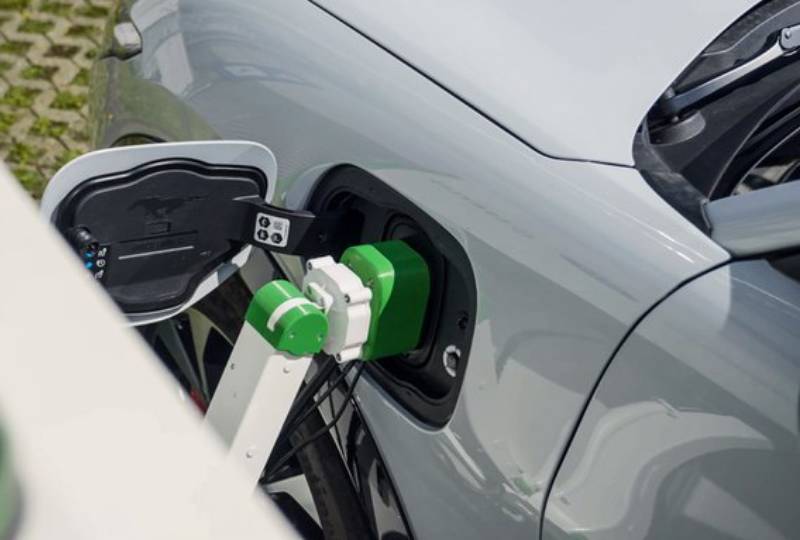 Ford is testing a charging station with a camera guided robot to help disabled passengers with charging their cars.

The new feature would allow the driver to park their car at the station and allow the camera guided robot to guide itself into the charging port.

The idea came after a European study showed 61 per cent of disabled drivers would only buy an electric vehicle if it were made easier to charge.

The project is being researched for now, but the automaker intends on teaming up with European charging network Ionity, in a follow-up project, to make further improvements to the station.

Ford is also claiming that more powerful charging will reduce charging time if the system is developed further.

"Looking ahead, the process could become fully automated, with minimal or no driver involvement," the company said.

"The driver would simply send the vehicle to the charging station, with the infrastructure ensuring it reaches and returns from its destination autonomously."

Ford's charging station robots, which were custom-made by Dortmund University in Germany, are not intended for production or sale.