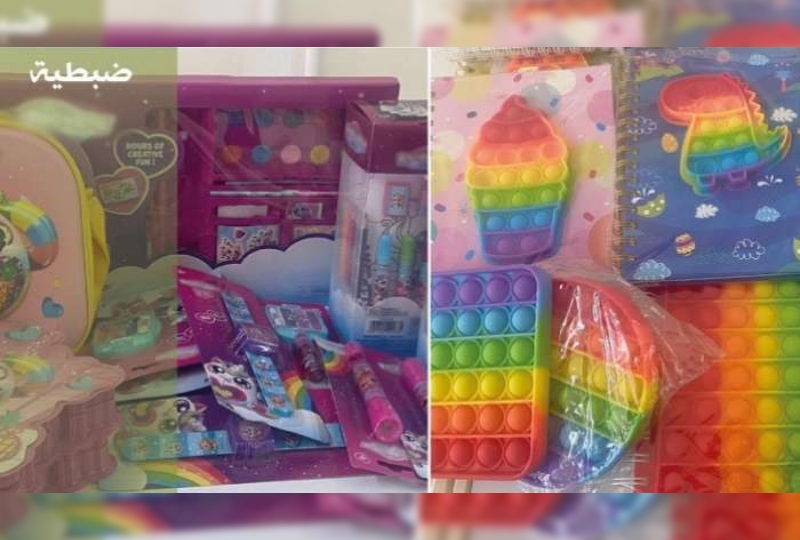 "The Consumer Protection Department in Al Dakhiliyah Governorate was able to seize some of the shops in the governorate that were selling 285 goods that include pictures and forms that violate public morals, such as notebooks, toys, bags and kites. They have been seized and the applicable legal measures were taken, based on the text of Article (26) of the Executive Regulations of Consumer Protection Law No. 66/2014, " CPA said in a statement.