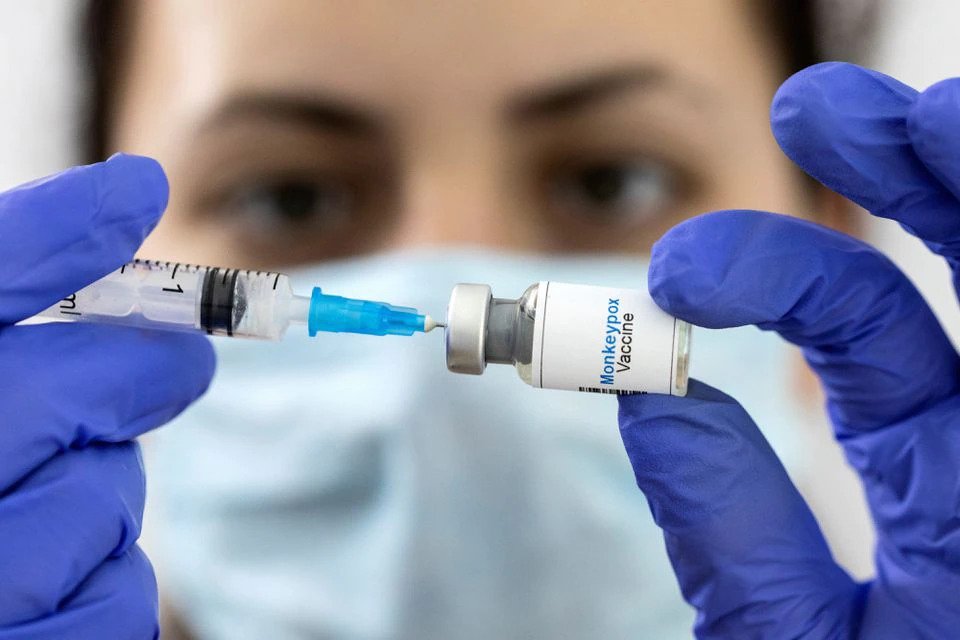 There have been more than 18,000 cases of monkeypox reported globally from 78 countries, with the majority in Europe, the World Health Organisation said on Wednesday.

The WHO declared the outbreak a global health emergency on Saturday.

So far, 98% of cases outside the countries in Africa where the virus is endemic have been reported in men who have sex with men, the WHO said.

WHO Director-General Dr. Tedros Adhanom Ghebreyesus urged that group to consider reducing the numbers of new sexual partners and swapping contact details with any new partners.

"This is an outbreak that can be stopped... The best way to do that is to reduce the risk of exposure," Tedros told a news conference from Geneva. "That means making safe choices for yourself and others." read more

Monkeypox is in the process of being renamed, to avoid the name being "weaponised" or used in a racist way, WHO emergencies director Mike Ryan said.

The U.N. agency is recommending vaccination for high-risk groups, including healthcare workers, and men who have sex with men with multiple sexual partners.

It cautioned that it takes several weeks after getting the second dose of vaccine to be fully protected, so people should take other precautions until that point.

Around 10% of patients have been hospitalised in the current outbreak and five have died, all of them in Africa, the WHO said.

Monkeypox has been a globally neglected public health problem in parts of Africa for decades, but cases began to be reported outside countries where it is endemic in May.

It generally causes mild to moderate symptoms, including fever, fatigue and painful skin lesions that resolve within a few weeks.

Tedros said there were about 16 million doses of approved vaccine available, but only in bulk, so it would take several months to get them into vials.

The WHO is urging countries with stockpiles to share vaccine while supply is constrained, he added. It estimates that between 5 million and 10 million doses of vaccine will be needed to protect all high-risk groups.