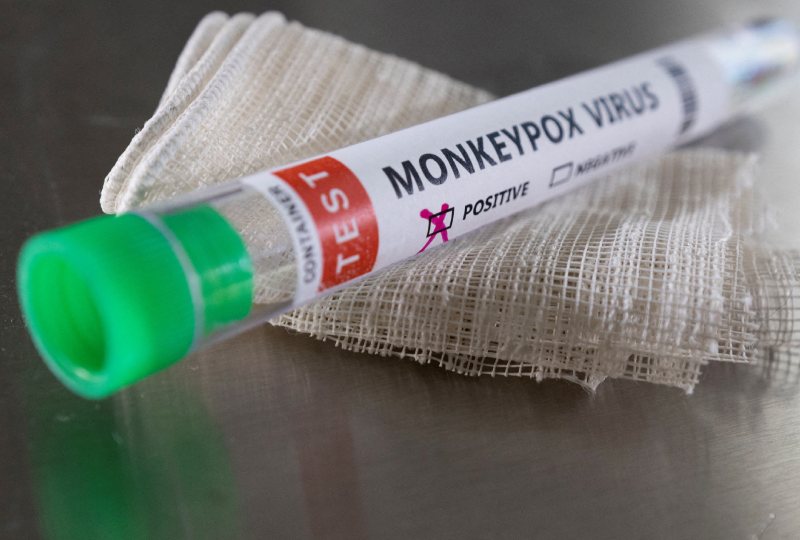 Monkeypox has been added to the list of notifiable communicable diseases as health chiefs in Bahrain go on alert for any outbreak event that may constitute an emergency affecting public health.

It has taken several proactive and precautionary measures in light of global health developments related to monkeypox, she said, adding all measures taken are in line with recommendations of the World Health Organisation (WHO).

She pointed out that no monkeypox case has been reported in the kingdom so far.

Anyone with monkeypox will have to isolate for a period of 21 days and will receive the necessary treatment to stabilise their condition.

And, those suspected of being infected due to contact with an infected person will also have to isolate.

Specialists in charge of following up on the health status of these categories may increase or decrease the isolation period whenever necessary in places determined by the Health Ministry and in the manner it deems appropriate.

The patients will also have to abide by monitoring and tracing procedures through the BeAware Bahrain application in order to ensure their compliance with isolation procedures.

Anyone found violating the instructions could face a prison sentence of no less than three months or a fine between BD1,000 and BD10,000, or both.

Scientists advising the WHO on monkeypox say the window is closing to stop its spread, with cases currently doubling every two weeks, raising concerns that it will take several months for the outbreak to peak.

WHO Europe has forecast just over 27,000 monkeypox cases in 88 countries by August, up from 17,800 cases in nearly 70 countries at the latest count.

Making predictions beyond that are complex, scientists around the world told Reuters, but there is likely to be sustained transmission for several months and possibly longer, they said.