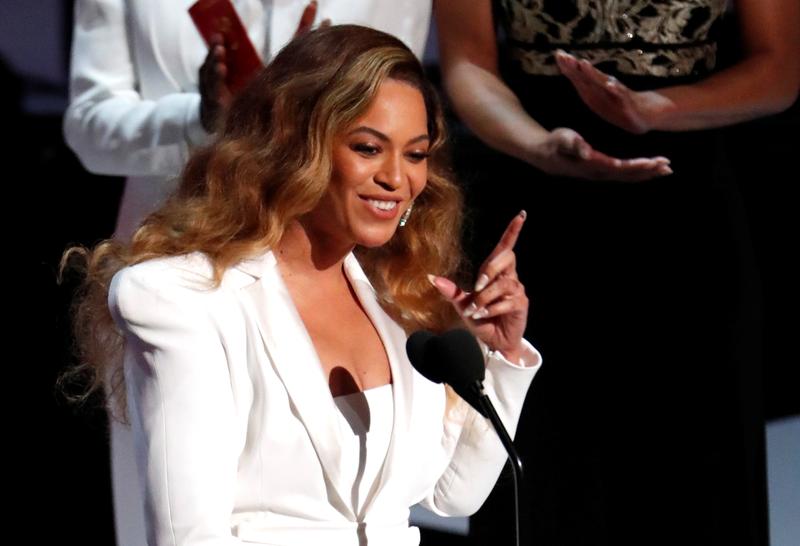 LONDON: Beyoncé is facing criticism for using an ableist slur in some lyrics on her new album, Renaissance.

It comes just a couple of weeks after US pop star Lizzo apologised for using the same word in her song GRRRLS.

After that incident, Beyoncé’s new song “feels like a slap in the face”, says disability advocate Hannah Diviney.

“I’m tired and frustrated that we’re having this conversation again so soon after we got such a meaningful and progressive response from Lizzo,” she tells the BBC.

Disability charity Scope are asking Beyoncé to re-record the song, omitting the insult.

“Beyoncé has long been a champion of inclusivity and equality, so we’d urge her to remove this offensive lyric.”

The BBC has contacted Beyoncé’s team for a response.

“It’s a word we would never, ever use in the UK – although we recognise it’s sometimes used differently in the US.”

Fox notes that the track has 11 writers, and would have been cleared by several people at Beyoncé’s record label.

“If you think of how many people that song will go through and not one of them thought, ‘Hang on a minute’, and not one person was not aware of the hoo-hah when Lizzo used the same word. It’s very disappointing.”