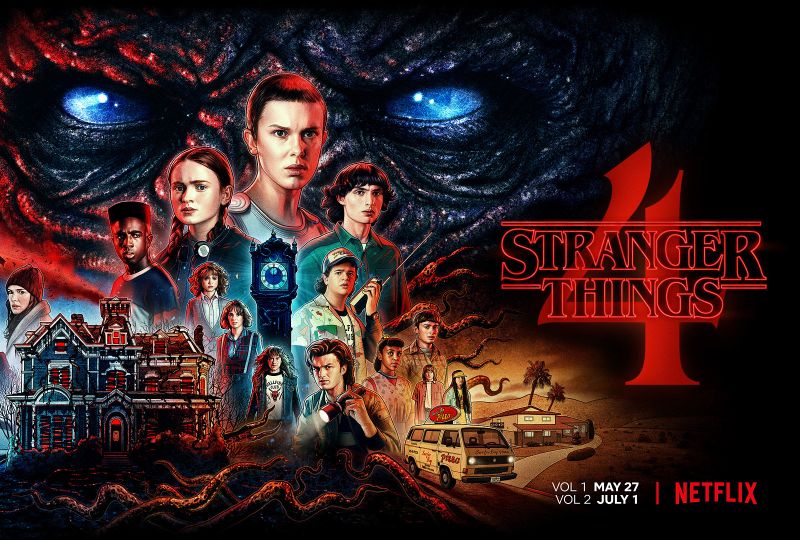 The people of Hawkins, Indiana are in for one more year of craziness, as the writers of 'Stranger Things' have confirmed that they have started working on the fifth and final season of the hit Netflix show.

A picture posted on Twitter to the @strangerwriters account shows a whiteboard with "Stranger Things 5" written on it. The picture was captioned with the words "Day 1".

Season 4 of 'Stranger Things' was released this year, and it proved to be a huge hit for Netflix, fast becoming the streaming giant's most-watched English language television show, and becoming the second most streamed show ever after 'Squid Game'.

'Stranger Things' season 4 ended on a cliffhanger, however, with Vecna being temporarily defeated, but succeeding in merging the Upside Down with Hawkins.

Expectations are that in season 5, Eleven and the gang will fight to protect the townsfolk and permanently destroy the Upside Down.