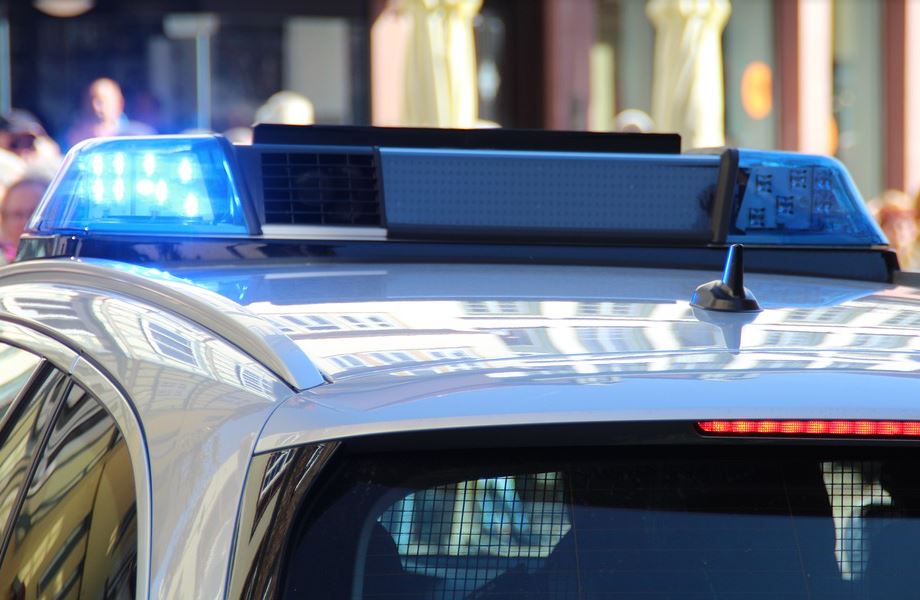 An Asian expat died in Oman after he drowned in an underground water tank in the North Al Sharqiyah Governorate.

"Rescue teams at the Civil Defence and Ambulance Department (CDAA) in North Al Sharqiyah Governorate responded to a report of an Asian drowning in an underground water tank in a farm in the Wilayat of Al-Qabil, where he was found dead," the CDAA said in a statement.