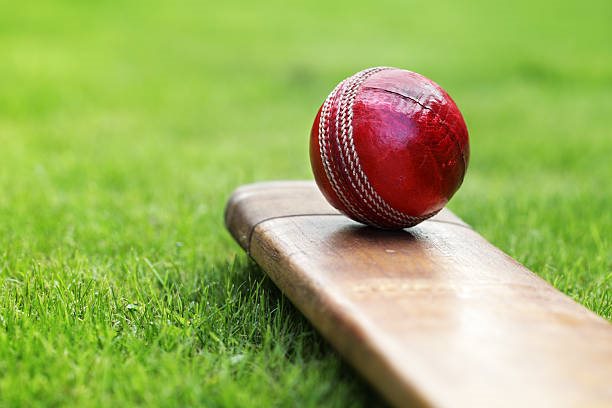 QUICK-FIRE half-centuries by opener Umer Toor and middle-order batter Haider Butt proved to be in vain as Bahrain lost to Kuwait by 20 runs last night in the second T20I between the two teams at the Al Amerat Cricket Ground in Oman.

Chasing an imposing 210-run target, Toor, who smashed a career-best 72 off just 38 balls with eight fours and four sixes, and Butt, who finished with a career-high and stroke-filled 62 off only 34 deliveries with five fours and five sixes, combined to put on 84 runs off a mere 7.4 overs after Bahrain had slumped to 31 for three in the fourth over.

But, when Toor was bowled by Kuwait leg-spinner Shiraz Khan at the end of the 11th over, Bahrain were 115 for four, with 95 still required off the last nine overs.

Butt, who also top-scored for Bahrain in the first T20I on Thursday, then took charge, adding 38 in no time for the fifth wicket with all-rounder, Sathaiya Veerapathiran, including 22 off the 15th over of the innings bowled by Khan.

With an achievable 60 required off the last five overs, Bahrain needed Butt to carry on with his clean striking for as long as possible. But Kuwait’s Edson Silva prised him out with the second last ball of the 16th over and big-hitting all-rounder, David Mathias walked in to join Veerapathiran with the score reading 153 for five and 57 still required.

The two Bahrain batters managed to rustle 23 runs off the next two overs to make it 176 for five but, with just another 12 balls left and 34 runs still required, they had a mountain to climb.

Any hopes of a sensational Bahrain victory were then dashed by an excellent 19th over by Kuwait medium-pacer Mohamed Shafeeq in which he conceded only six runs and claimed the valuable wicket of Veerapathiran.

When Silva claimed Mathias’ scalp off the first delivery of the final over, with 28 still needed off the last five balls, the match was as good as over with Bahrain eventually finishing with 189 for eight and falling 20 runs short.

Earlier, Kuwait batted first after Bahrain captain Sarfaraz Ali won the toss and elected to field for the second game in succession.

Rocked by an early wicket with the score at four, Kuwait recovered well through opener Ravija Sandaruwan and one-drop Adnan Idrees, who added 44 for the second wicket in just 27 balls.

When Idrees, who smote three sixes and a four in a 17-ball 31 departed with the score at 48 for two, wicketkeeper-batter Usman Patel joined Sandaruwan to launch an all-out attack on the Bahraini bowlers.

The two put on 95 off only eight overs before Patel fell for 50 off a mere 30 balls to Ali, who also claimed Sandaruwan for a 33-ball 51 just three balls later.

With the score reading 145 for four and two new batters at the crease, Bahrain must have fancied their chances of restricting Kuwait to a more manageable total.

But the Kuwaiti middle- and lower-order batters hit everything they could with joyous abandon, plundering 64 runs off the last 38 balls of the innings and propelling the score to an imposing 209 for nine at the end of their allotted 20 overs.

With the five-match series tied at 1-1, the two teams will face off again at the same venue tonight. The game is scheduled for a 6pm start, Bahrain time.