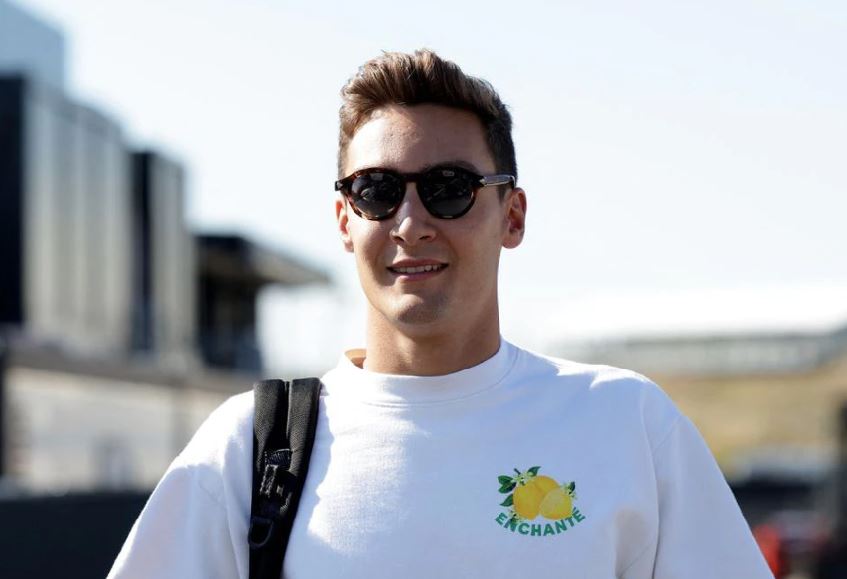 ZANDVOORT: Ferrari and Mercedes dampened Formula One champion Max Verstappen’s homecoming party with the fastest times in practice for the Dutch Grand Prix at Zandvoort yesterday while Red Bull had an off day.

Ferrari’s Charles Leclerc was fastest in the later session at the seaside circuit with a best lap of one minute 12.345 seconds.

Team mate Carlos Sainz was second on the timing screens, a mere 0.004 slower, with Mercedes’ seven times world champion Lewis Hamilton third and 0.072 off the pace.

“We are all extremely close. It’s still a surprise to see everybody so close,” said Leclerc, who was unhappy with the balance of his car. “It’s going to be a tricky day tomorrow but we are looking forward to doing another step.”

Red Bull’s runaway championship leader Verstappen was eighth, after missing most of the opening session due to a gearbox problem that halted the session while his stranded car was recovered.

“We missed out on valuable time in FP1 and then the balance wasn’t great in FP2. In an hour-long session you can’t really change much on the car, so we just had to deal with what we had,” said the champion.

Russell was fastest around the tight and twisty layout in 1:12.455 in the first session, 0.240 ahead of Hamilton and Sainz.

“It’s been a decent start to the weekend, we’ve landed in a much sweeter spot with the car, just being that it’s a much different track,” said Hamilton. “We’re not that far behind, which is great to see, and the car doesn’t feel that bad. We’ve just got to keep chipping away.”

“Spa was an outlier we knew in terms of what our car would be like. Here is one of the better circuits and you can see we’re right where the music plays,” added the Austrian.