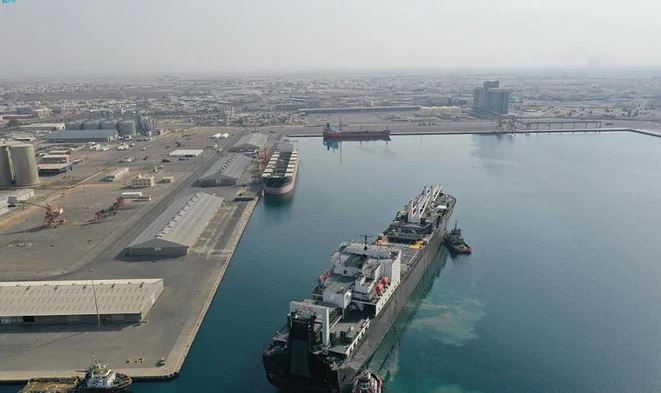 The United Nation's Educational, Scientific and Cultural Organisation (Unesco) has admitted Saudi's Yanbu Industrial City into its Global Network of Learning Cities, recognising the city for its commitment to the lifelong learning of its residents.

According to the leading body, Learning cities, “foster a culture of learning throughout life, enhance quality and excellence in learning, and effectively mobilise resources in every sector to promote inclusive learning, from basic to higher education.”

As one of the kingdom’s largest industrial cities, Yanbu Industrial City, is home to the largest port on the Red Sea, the fourth-largest crude oil refinery in the world, and Saudi's second city to be approved by Unesco for its outstanding educational efforts.