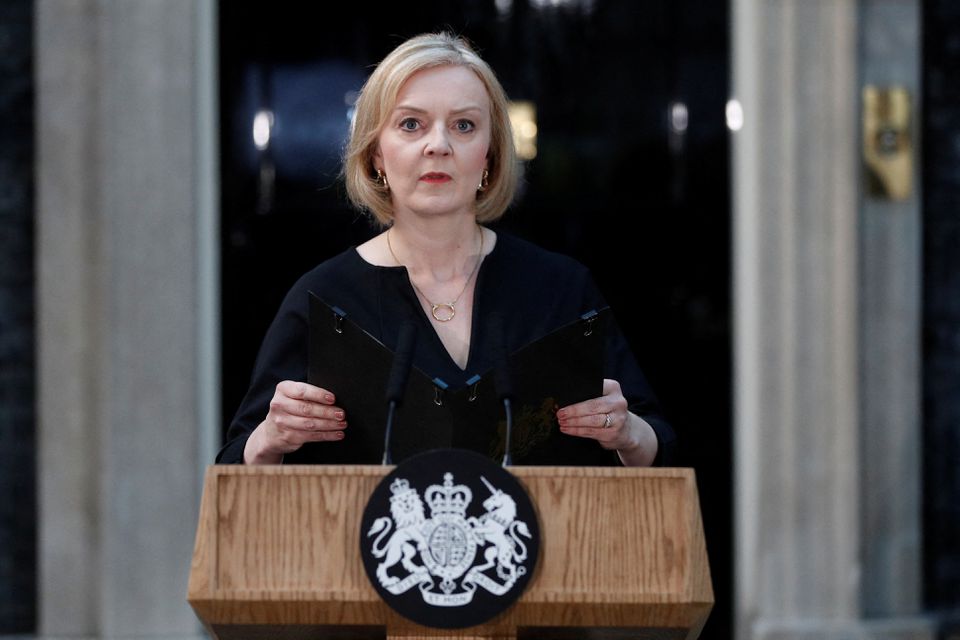 LONDON: Britain will go ahead with plans to introduce an energy price guarantee from October 1, Prime Minister Liz Truss’s spokesman said yesterday, despite the period of national mourning triggered by the death of Queen Elizabeth.

Truss on Thursday capped soaring consumer energy bills for two years to cushion the economic shock of war in Ukraine with measures likely to cost the country upwards of £100 billion ($115bn), giving little detail on how it would be paid for.

Hours later, Queen Elizabeth II died. Parliament’s usual sitting patterns and government business will be disrupted by the period of mourning that follows until her state funeral.

“The public should be reassured that the energy price guarantee will be in place for households from the first of October as planned,” the spokesman said.

He said that the initial implementation of the guarantee was through private contracts with suppliers. “This mourning period doesn’t impact that introduction,” he said.