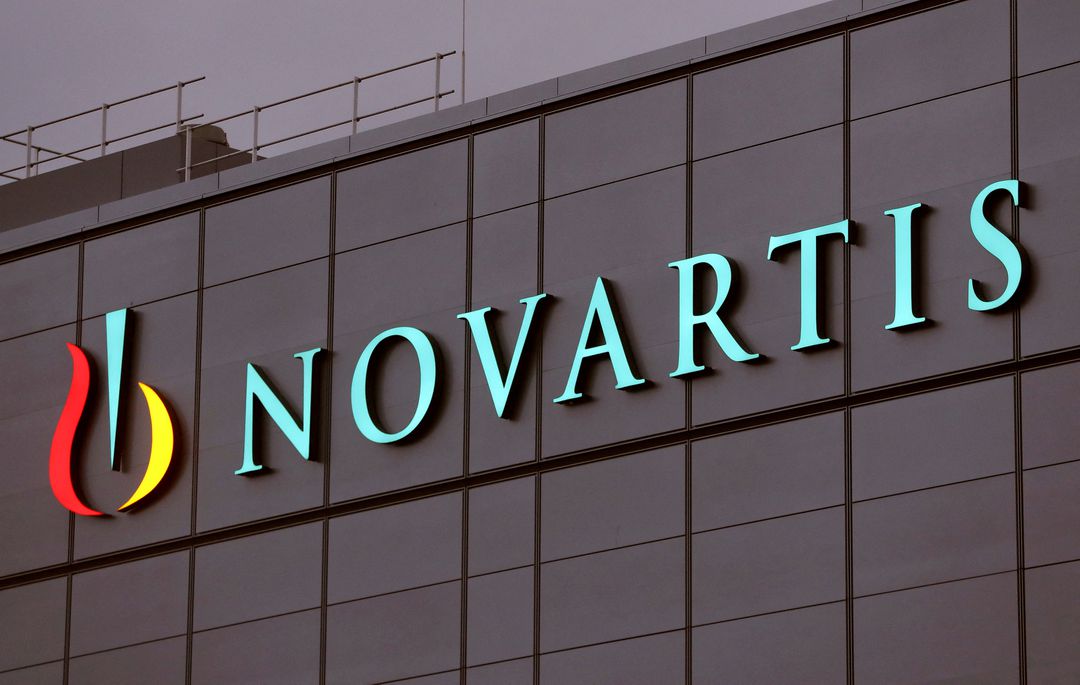 Swiss drugmaker Novartis' logo is seen at the company's plant in the northern Swiss town of Stein, Switzerland (Reuters Photo)

Novartis said its anti-inflammatory drug Cosentyx eased the symptoms of a painful, lump-forming skin condition in two late-stage trials, putting the approved treatment on track to further shore up sales growth at the Swiss drugmaker.

In a statement on Saturday, the company said that the drug, already approved for conditions like psoriasis and arthritis, demonstrated rapid and sustained relief in trial participants suffering from hidradenitis suppurativa.

The company said the painful inflammatory skin disease, for which few treatments are available, affects about 1% of the population but is difficult to diagnose.

Novartis will become more reliant on drug development as it plans to spin off its generics unit Sandoz, which makes low-cost copies of treatments that have lost patent protection.

Alongside heart failure drug Entresto, Cosentyx is among Novartis's major revenue growth drivers, with the product's sales gaining 9% to $1.28 billion during the March-to-June quarter.

The Phase III trial results have been submitted to authorities in Europe and will also be submitted to US regulators this year to seek approval for the added indication, Novartis said.

Longer-term follow-up trial data would be published next year, it added.