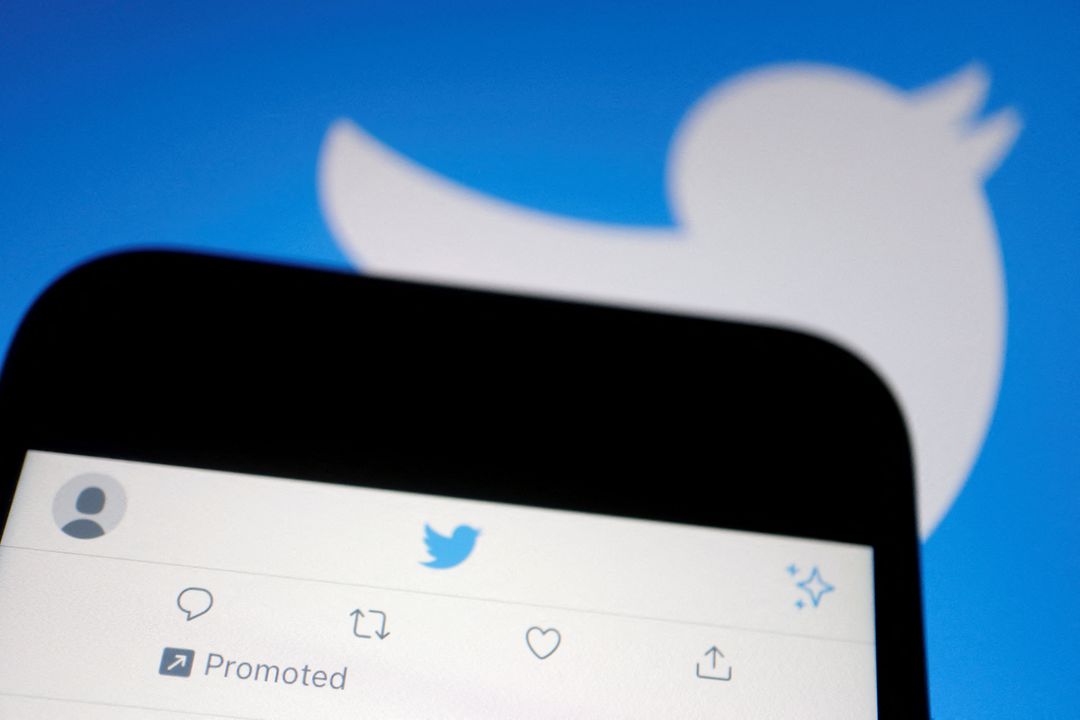 A small Dutch town took Twitter to court on Friday to demand the social media giant takes down all messages relating to a supposed ring of satan-worshipping paedophiles that were alleged to have been active in the town in the 1980s.

Bodegraven-Reeuwijk, a town of around 35,000 inhabitants in the middle of the Netherlands, has been the focus of conspiracy theories on social media since 2020, when three men started spreading unfounded stories about the abuse and murder of children they said took place in the town in the 1980s.

The main instigator of the stories said he had childhood memories of witnessing the abuse by a group of people in Bodegraven.

The stories caused much unrest in Bodegraven, as scores of followers of the men's tweets flocked to the local graveyard to lay flowers and written messages at the graves of seemingly random dead children, who they claimed were victims of the satanic ring.

Twitter's lawyer Jens van den Brink declined to comment before the hearing at The Hague District Court on Friday.

Last year the same court ordered the men to immediately remove all their tweets, threats and other online content relating to the story and to make sure that none of it could ever emerge again.

But despite their conviction, stories about Bodegraven still circulate on social media as others have continued to echo their story, leading the town to take the matter up with Twitter itself.

"If conspiracy theorists don't remove their messages, then the platforms involved need to act," the town of Bodegraven's lawyer Cees van de Zanden was quoted as saying by Dutch newspaper De Volkskrant on Friday.

Van de Zanden said that in July the town requested Twitter to actively find and remove all messages relating to the Bodegraven story, not only those posted by the three convicted men, but had so far not received an answer from the US company.

The men behind the Bodegraven story are currently all in jail, as they have been convicted in other court cases for incitement and making death threats to a range of people including Prime Minister Mark Rutte and former health minister Hugo de Jonge.