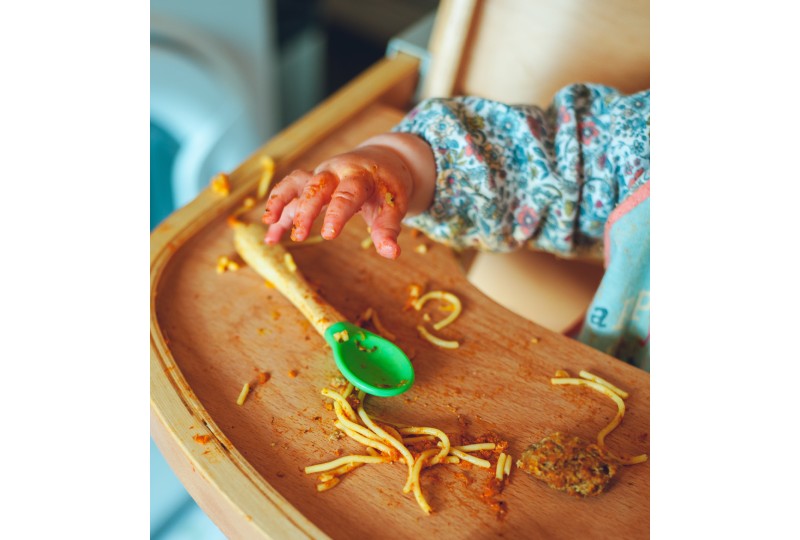 A Chinese buffet restaurant in the UK is being slammed online after they began charging parents an extra £3 for bringing their babies along.

The restaurant in Barrow, England, recently announced that they would allow dine-in customers again and in a Facebook post, showcased their new menu for the all-you-can-eat buffet.

The post managed to enrage several patrons after they noticed an extra service charge of £3 for bringing babies to the restaurant.

The restaurant took to Facebook once again to explain their new rules following the backlash.

"We are paying the opportunity cost of reserving a seat for a baby where an adult could have been seated, we are also paying for staff to clean up after their mess. Therefore a £3 charge will apply. Whilst we try our best to accommodate for younger children and babies into our restaurant, we’d also like to ask that you cooperate with us and respect our rules," it said.