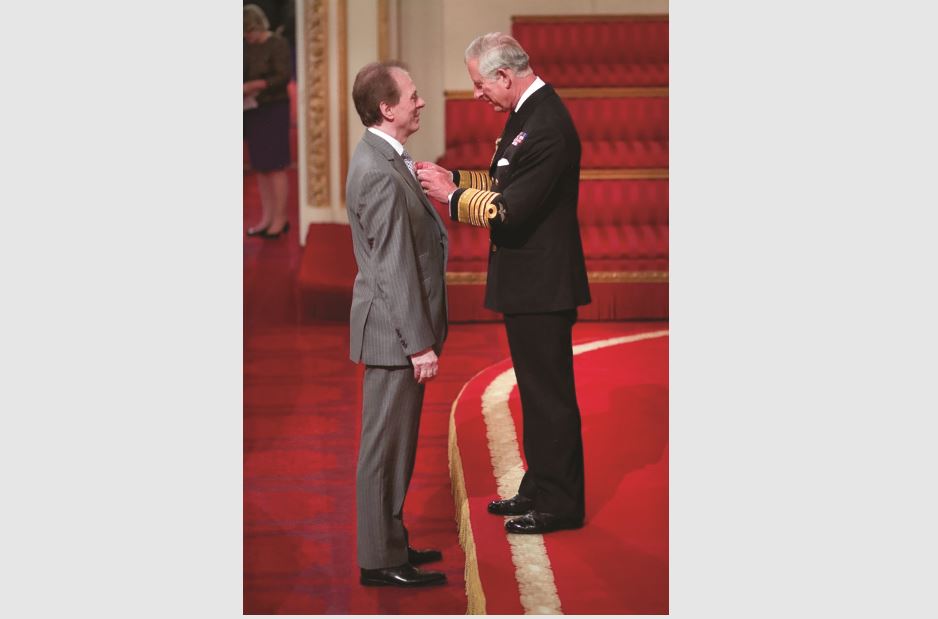 It is extraordinary to me that Her Majesty Queen Elizabeth II was on the throne for as long as I have lived. As such she was very much part of the stable backdrop to one’s life – always present; always reliable and always a reassuring aspect of British life. She was a model of selfless devotion to duty. What a contrast to the great majority of British politicians that we endured over the same period!

Counter-intuitively perhaps, I think long-term expatriates – I was in Bahrain from 1984 to 2018 – with a couple of years in Qatar in the middle – have a clearer understanding than people within the UK, of the value of the monarchy and the nature of British life in general.

Although we can never know the substance of Prime Ministers’ audiences with the Queen, I believe that, although rightly restricted by the constitution, Her Majesty was a moderating and calming influence on the UK’s political leaders – this was but just one aspect of her contribution to our country over 70 years.

We expats know too the high regard that people in foreign realms held for the Queen and we hope that King Charles III can earn the same respect and regard as he settles into his role.

Unfortunately, although respect for Her Majesty has remained high, one cannot say the same for the world’s view of the United Kingdom. Many expatriates can see clearly that the willingness of the UK government to disregard international agreements and, indeed, the law and a determination to render it free of judicial supervision, have led to doubts that the UK is any longer a fair nation on whom trust can be placed. I am sure that Her Majesty will have known this and that it must have caused much sadness. One wonders if King Charles can help our politicians see that this reduction in trust needs to be reversed so that, once again, the UK is seen as a reliable partner.

Although my wife Wendy Bataineh, before she came to live in Bahrain, met Her Majesty twice at Buckingham Palace, my personal experiences of the Royal Family were limited to meeting Princess Anne, Prince Edward, Prince Andrew and Prince Charles, now King Charles III and Camilla, the Queen Consort. These were always cordial affairs that exemplified the hard-working nature of our Royal Family. How difficult for the Queen and her family to attend so many occasions every year, maintaining a happy and positive image throughout. There are those who complain about their privileged lives, but I suspect that most of us would not wish to change places!

The first royal visit to St Christopher’s while I was principal came from Prince Edward and Sophie, Countess of Wessex, in 2001. This was a delightful event made even more memorable when Sandy Whitford, then Head of Infants, wanted to attract my attention while I was with Prince Edward and young students. She yelled “Ed” in her most authoritative voice, which many will recall, and both Prince Edward and I … and Sophie Wessex … stopped in our tracks and turned around.

He must have thought, in that instant, that being called by his abbreviated name was not quite in accord with protocol. I recall that Sophie thought it very amusing!

My encounter with Princess Anne in 2006 did not go quite so well. I made the classic faux pas of starting a conversation and, to make it worse, asked how she had found her recent camel ride in Qatar and how it compared with horse-riding! Not my finest moment. I received a stern and steely stare and was fully put in my place by the lack of response.

Camilla’s - now Queen Consort - visit was a sheer delight. She was so relaxed and happy to be with children, even getting onto the floor with one group of primary age students.

I met King Charles twice and was present on a couple of other occasions as well and I must say that I found him to be very easy to talk with – albeit briefly. The first encounter was on The Royal Yacht Britannia, when it arrived in Bahrain in 1997. I remember being in a small group chatting about the Royal Yacht and the then Prince Charles expressing, quite openly to the group, his displeasure with the decision that the ship was to be taken out of service and his comments about the role of the media in the decision!

The second occasion was during my OBE investiture in 2014. I received the Order of the British Empire for services to education in Bahrain and throughout the Middle East.

At the investiture, when my turn came to approach Prince Charles, he asked a couple of questions and I mentioned that we had met on Britannia and that he had been unhappy about its demise.

His eyes twinkled; he chortled and he said: “Those were the days”!

Now that Prince Charles has become King Charles III and has affirmed that his life will continue to be given to serving his country, I trust that his best days are yet to come; I am confident that this will be the case and that King Charles III will be a positive and vital part of our national identity.