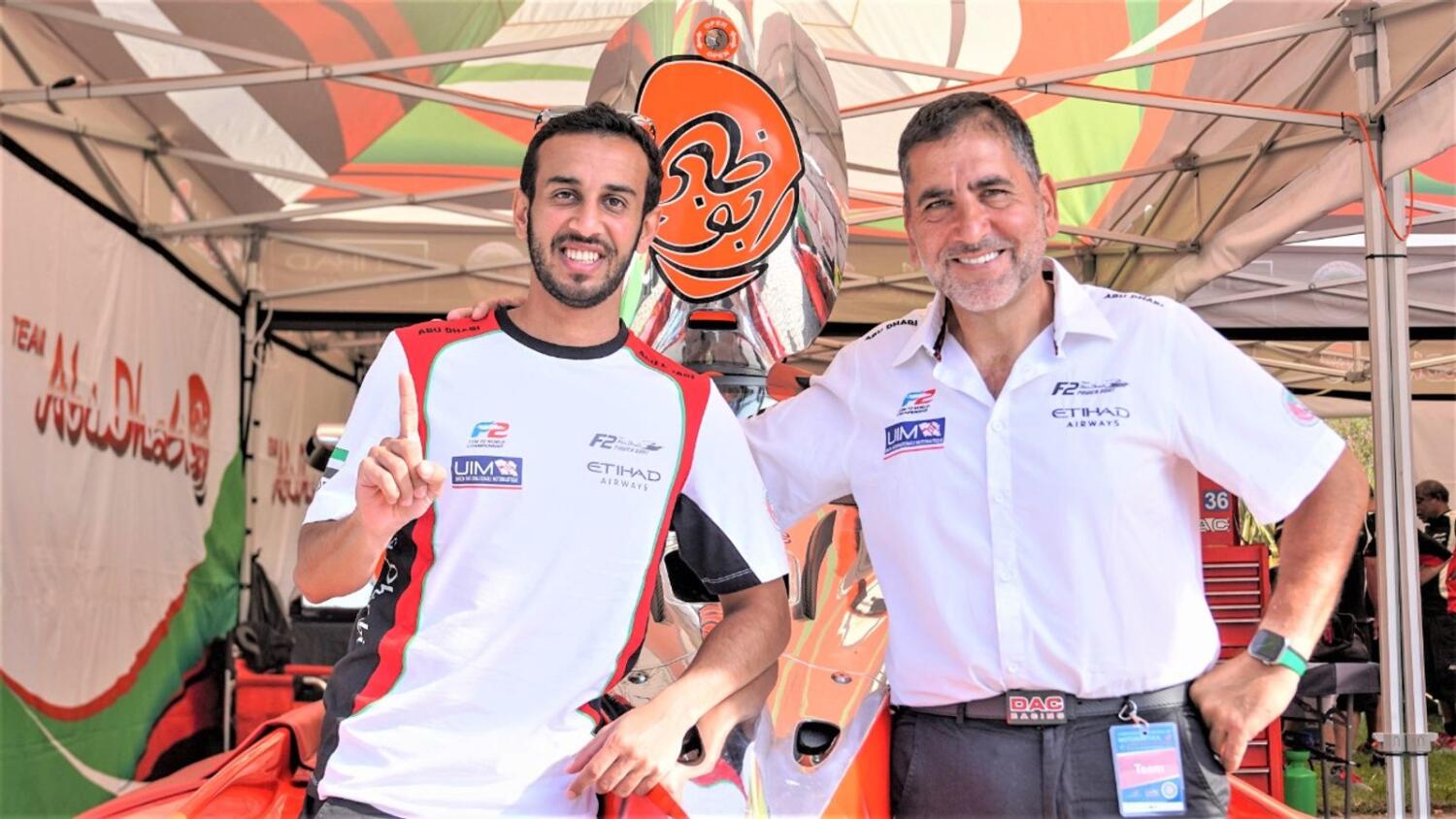 Norway’s Tobias Munthe-Kaas, Germany’s Stefan Hagin and Finland’s Sami Selio were each disqualified from the final round of the 2022 series for engine infringements following post-race technical checks.

This followed the earlier one lap penalty imposed on Edgaras Riabko for a start infringement, which dropped the Lithuanian from second place to tenth.

Hagin, who had provisionally been acclaimed as world champion, finished third in the standings, another point away.