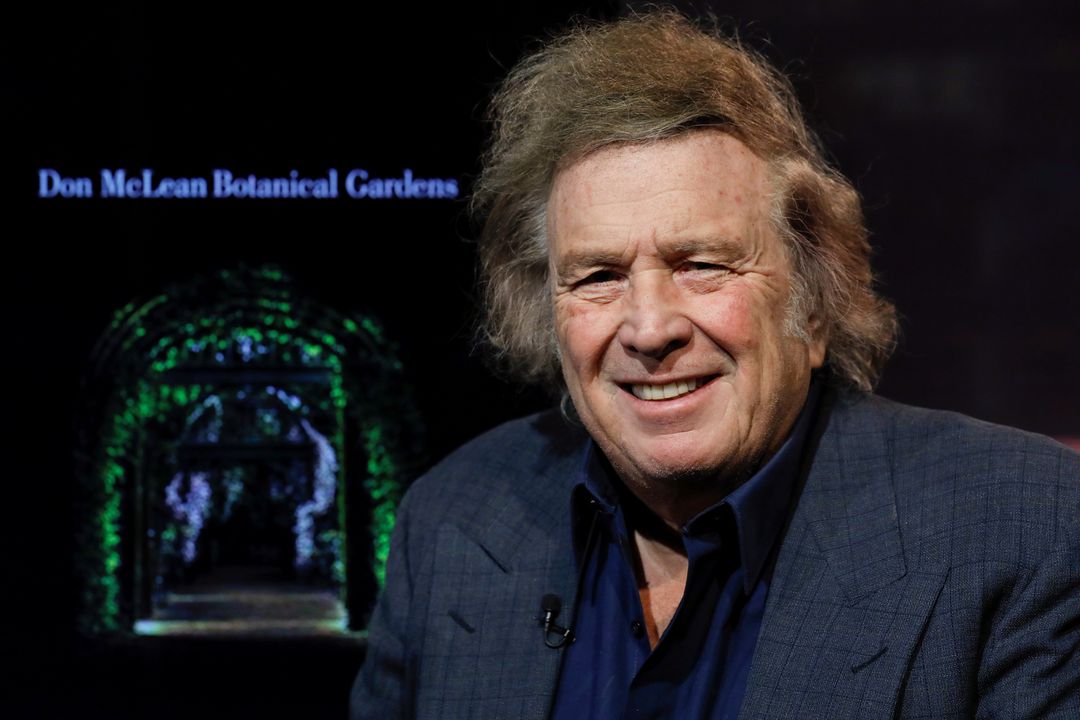 The original handwritten lyrics of Don McLean’s song “Vincent,” a tribute to painter Vincent van Gogh, are going up for auction in November with an estimated value of $1 million.

The lyrics to the song, which features on his best-selling “American Pie” album, were scrawled in pencil on green paper. The lyrics are now the star item among a collection of hundreds of personal items that are being sold by the American singer-songwriter through Julien's Auctions.

“I decided to really let a lot of stuff go,” McLean, now 76, told Reuters. Among his treasure trove there are 25 guitars, jewellry, stage-worn clothing, and vintage watches.

First released in 1971, “Vincent” opens with the words “Starry, starry night” and was inspired by the Dutch painter’s famous work “The Starry Night.” McLean said he wrote the lyrics while looking at the Van Gogh painting.

"I said, gee, I know what I'll do. I'll just look at the 'Starry Night' painting and see if it speaks to me. And lo and behold, it almost wrote the whole song," McLean said.

“Vincent” is perhaps McLean’s most famous song after “American Pie,” the lyrics of which sold for $1.2 million at auction in 2015.

The auction takes place on Nov. 11-13, 2022 at the Hard Rock Cafe in New York City and online at Julien's Auctions. A portion of the proceeds of auction will go to the Don McLean Foundation.